I believe in Kaspersky more than any other anti virus. Its named after its owner Eugene Kaspersky. Kaspersky may be little bit heavier than Avast but would be capable of delivering better results. 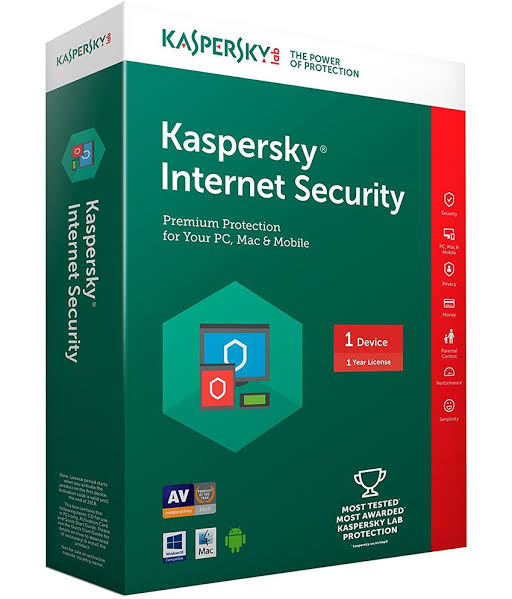 If you look at the content generated by the kaspersky’s team you will find that they are successful in identifying many potential threats before actually it affects the computers to a large extent. There are other anti virus products such as mcafee, norton, quickheal and bitdefender which are considered to be good anti virus products