I've watched quite a few funny movies in my time and it's really difficult to pick which movie would be the best, but if I had to pick one movie then I'd have to go with "Grown ups".

Grown ups basically features all the kings of comedy and this include the likes of Chris Rock, Adam Sandler, Kevin James, David Spade and Rob Schneider. These guys have all built careered around comedy and watching a movie with all of them in it is like taking a shot of liquified humour.

Everything from the opening scene to the closing scene will have you laughing till you can't breathe any more. I've watched the movie so many times that I can almost narrate the entire movie from start to finish. I really enjoyed scenes like when Chris Rock would take jabs at hisother in-law and say things like her toes name is Toeby Bryant because she kept on complaining that there was something wrong with it.

I also loved the scene where they're all playing that game where they shoot the arrow up into the sky then the person that moves last is the winner and it eventually enters Rob Schneider's foot so he has to get his wife who buy the way is two times his age, to take of him. Apparently he has a thing for extremely older women.

The entire movie was filled with lots of scenes that are guaranteed to keep you laughing from start to finish. I honestly cant think of a movie that was funnier than this, the only tlother movie that comes to mind is "Grown Ups 2". 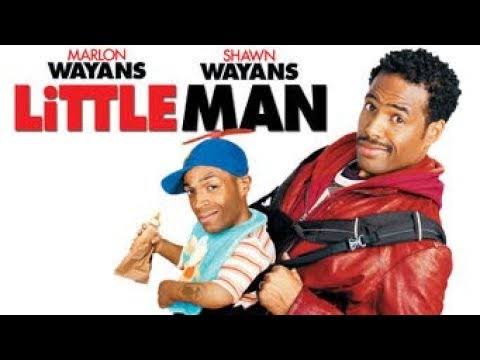 This has to be "LITTLE MAN" it's a 2006 crime comedy that saw sawy comic brothers Marlon wayans and Shawn wayans team up to to star in this very funny amazing movie, it also starred comic actor Tracy Morgan and dwarf actor Linden porcho.

The movie was about a dwarf criminal called Calvin who stole a very expensive diamond with this partner perch and while they were about to make away with the diamond, the police started chasing them as a result of Calvin's shortness/dwarfism he couldn't run and his crime partner perch had to carry him into a stall where they disposed the diamond in the bag of a woman so the police won't find it on them, however they became wanted and in a bid to retrive the diamond from the woman who they put the diamond in her bag, Calvin took advantage of his dwarf stature to act as a homeless baby in a baby cot and perch placed him in the doorstep of the woman's home who took him in thinking he was only a baby.

This film is the most comic film I watched because Calvin's attempt in recovering the diamond had him have sex with his foster mother, he drank the breast milk of an old women, he also beat his foster father with a baton and be even had to drink baby breast milk in order to keep the appearances that he was a baby and sneak out to steal food.

The comic movie was so funny that the dwarfism of Calvin was a real selling point, from his facial expressions to the way he committed the diamond heist. It portrayed running away from in a very comic fashion and it's definitely the best I've seen

Rush hour 1,2,3. i have watched them all over and over , still cant get tired and still laugh each time.

the movie is titled "hunt for the wilder people' 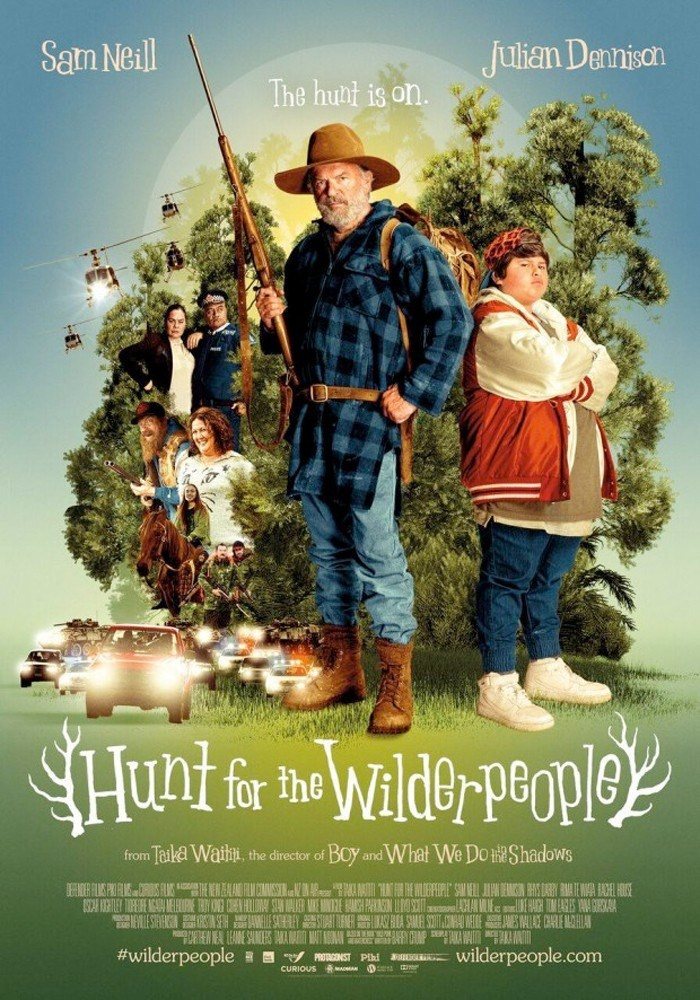 RECOMMENDED
IS AMERICA REALLY THE RICHEST COUNTRY IN THE WORLD?Do you think that the wallets on Steemit and other Steem front ends should be private?How do you know if you are ready to live with your partner?What does .io stand for and how is it different from .com?Are WWE fights real, if yes, how can one explain so many flaws in these fights?Why can animals sense natural disasters and humans can't?How important is proper grammar on musing.io?Is age just a number?What are your thoughts on the Binance CEO Zhao's statement that cryptos will absolutely grow by 1000x and more in the future ?Is there any relationship between reputation and one's stake on the blockchain?