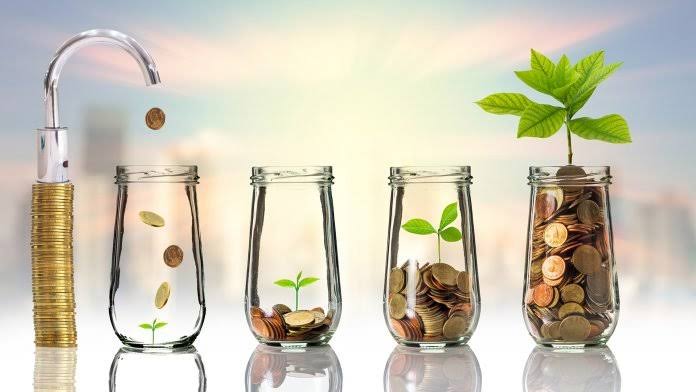 Musing.io's delegations definitely put them on party with dapps like dtube, I must tell you that people goes where the steempower is, if I remembered when musing.io was launched it didn't hit the ground running and definitely I can tell you that that's one of the major reasons why it slowly grew and In the last one month, I started noticing a whole new lot of people which seems not to have been present before, and in over 8 months now it has 15k plus questions plus triple 15k as answers, now back to your question, if I'm getting you right, I think you meant how will this delegations affect steemit as blockchain?

Definitely musing.io will get more engagement; like I said earlier people go where the steem power is and the news of the delegation will attract a lot of steemit users to check out musing.io and how it works and because of the fact that musing.io is very transparent in spreading votes accordingly people will notice this and there will be influx of activities more on musing.io and people may stop even using the steemit.com interphase and will rather post from musing.io into their blogs.

Engagements on dapps like esteem and dtube will slightly shift to a more user friendly dapper like musing.io

The truth is I saw @spectrocum's analysis on how dtube spreads their votes and it seems to be for a designated set of people on musing.io this is different and that's what a dapp should be like, many users already are shifting their attention and engagements on musing.io even before this delegations and soon most steem dapp users will be on musing.io making it the most used dapp in just matter of time.

That means that musing will be the dapp face of steemit as a blockchain and people will see musing.io like a steem's mascot and mind you this can also bring investors to steemit.

$1.48
Reply
RECOMMENDED
Does expressing anger resolve a relationship problem?What tool do people use in Steem to vote using less than 1% of their voting mana?What is Sleep Apnoea?What are the different online file sharing methods for video file??Does Steemconnect has some cost for using it in my app??What are the different challenges for a single mother in life?How to access my Metamask wallet in MyEtherWallet?How to judge whether love or lust is there in your date?Wouldn't it be great if Musing bought out tokens like Sportstalk and pal have done recently?Can snoring ruin a relationship?