Well, I am believer in 'nothing lasts forever'.

Bitcoin will be replaced by another crypto sooner or later, however I don't think it'll ever become obsolete.

It will be always remembered as Bitcoin is the one who started everything.

I think that a lot would have to change for Bitcoin to be replaced.  With that said, in some ways, bitcoin has been replaced.  Well, at least partially.

In the cryptocurrency trading world, bitcoin is among the main unit of exchange for alt coins.  Until last year it was pretty much the only unit of exchange so, in that way it has been partially replaced with other coins like Ethereum and Neo.  Even with those other coins it is still easily the most traded coin against other alt coins.

Will it be replaced? Probably not.  Will it's dominance be diluted by other large cap coins?  I believe so.

In my opinion, we will see Tron likely take a piece of that market cap in the next year or two.  My reasoning for this is that Tron is the only coin that has seemed to break away from bitcoin in movement over the past year.  You may notice that, as a general rule all coins move with Bitcoin.  If Bitcoin is up, others are up, if Bitcoin is down then others are down.  Tron is the only one over the past year that seemed to have regularly broken that generality.

I have bought my first Bitcoin in February 2014 and since then spent about 30% of my work-hours on reading/learning about crypto. In this time I went through several phases: 2014-2016 I thought "Bitcoin will change the world on a magnitude like the steam engine and the internet". At the end of 2016: "This scaling debate is getting really boring, these guys will give a way their head start, etc, etc" (so I shifted some to ETH and got lucky). Mid 2017 (after talking to [Andrew Poelstra](https://www.weusecoins.com/andrew-poelstra/) who explained to me that Bitcoin's scaling proposition is **way better** than Ethereum's I shifted assets back to Bitcoin. Last year I read [The Bitcoin Standard](https://www.amazon.com/Bitcoin-Standard-Decentralized-Alternative-Central/dp/1119473861) and realized that in terms of store of value (SOV) Bitcoin is king. I believe BTC will keep its position as the primary SOV at least for another ten years. Why would you put the majority of your money on the second most secure network when you can use the most secure? However, IMO other networks will outperform it for other purposes (blogging, gaming, messaging for IoT).

As of now Bitcoin is like the supreme leader of the gang which controls the crypto market and the fact is that every gang goes from gang wars where internal people will fight for dominance. As per the market Ripple, Ethereum  are having great power and will likely to replace Bitcoin but at the same time they do not have that potential or vision so as of now no one can replace the boss Bitcoin.

But everything is replaceable and one day bitcoin will leave this empire with the new king to rule! 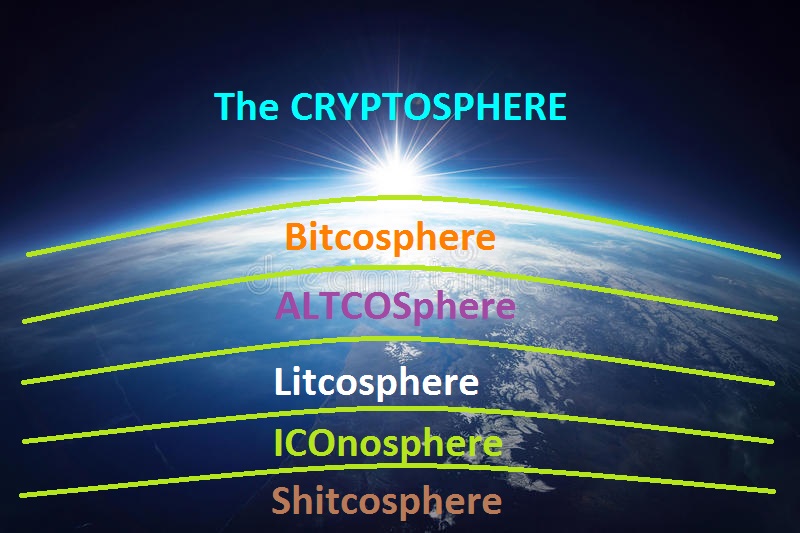 With the high fees for low value costs, for smaller transactions, yes. But due to its popularity, for the next little while it'll be with us. But probably not forever. The Romans probably though they would be there forever, but their empire collapsed.

It might lose the status of the cryptocurrency with largest capitalisation, but it won't become obsolete.

Bitcoin is the mother of all cryptocurrency being that it is the first cryptocurrency to ever exist. So I don't think it can ever be replaced by any other cryptocurrency. My thought on this is that bitcoin can not loose it's place as being the coin on the No 1 spot.

What do you mean “replace?”

Bitcoin is ALREADY just ONE of SEVERAL cryptocurrencies, and there will be plenty more on the way...

My answer here is simple.

In the near future, I see cryptocurrency such as Steem to be at par with bitcoin simply because Steem rewards value and gives value too. Its not just a currency but a learning experience.

$0.00
Reply
RECOMMENDED
What is the biggest benefits you got from technology?What do you think will happen after Steem will release SMTs officially in 2019?What are the requirements to start a restaurant business and become successful?What is the highest challenges anyone could experience when starting a business?Did you actually grow up what you really wanted to be in life?If you had the power to save one person, whom will you save: Mother or Wife ?What trading tricks do you use in cryptocurrency business?What are the common habits of successful people ?What are the basic rules of life which you follow?After posting a question on musing.io how long should a person wait before reposting the same unanswered question with zero replies?