Lightning Network is preferably a scaling solution to the blockchain.  It is a routed network of bidirectional payment channels which are connected to each other. Means any user can rout the payment from channel to channel without trusting the intermediate parties and the intermediate parties can earn a small fee for letting the routing of payment through them. However the process will remain trustless.

Suppose there are 5 users: Eoin, Alex, Shepherd, Chris, Robert and there are different channel that connects Eoin to Alex, Alex to Shepherd, Shepherd to Chris, Chris to Robert.

So Robert will generate a secret R which only he knows and he hashes it and sends the hash H to Eoin’s node.

Now Eoin will create an HTLC payable to the person who can solve the hash H with a 10 block refund timeout and for an amount 1.003 BTC. The extra amount 0.003 BTC will be used to pay the intermediaries in the LN channel for routing the payment from Eoin to Robert. 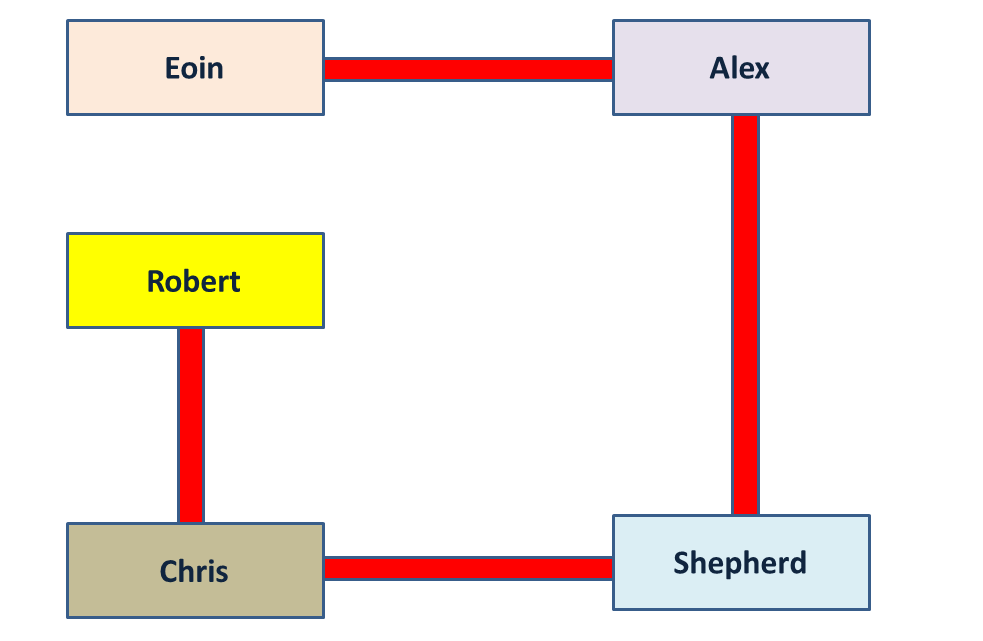 Now Robert knows the secret value R to solve the hash H, so he can claim the HTLC from Chris. So he sends the secret R to Chris and gets 1 BTC. So now Chris can claim the HTLC committed by Shepherd and earn 0.001 BTC and in similar fashion Shepherd and Alex both can get 0.001 BTC. So in this example, the intermediaries put their lightning channel at stake for routing the payment from Eoin to Robert and for that they earned incentives of 0.001 BTC each. This is how the lightning channel works. So if the secret is known the intermediate nodes can claim back their channel balance along with a fee and if it will not be known then after the timeout, they will get their channel balance. So the nodes have nothing to lose and if they successfully rout a payment through their nodes they can earn an incentive.

Funds can only be spent after a certain time period. It could be 1 day or 2 days or 7 days etc.

Funds can only be spent after a question hidden by hash is discovered.

$0.56
Reply
RECOMMENDED
What is your best slogan for a Steem blockchain t-shirt?Can steem price increase to $5 before the year ends?How do you succeed in college, is it by cramming or understanding?What are your 10 favorite songs of all time? Why ?How useful are horoscopes ?What’s something you usually don’t tell people when you first meet them?If you had 250k, would you want to buy a franchise business or invest it in bitcoin?Is anyone here an online seller and have been sucessful?Must success always be preceded by failure ?How to soften a car heater hose?