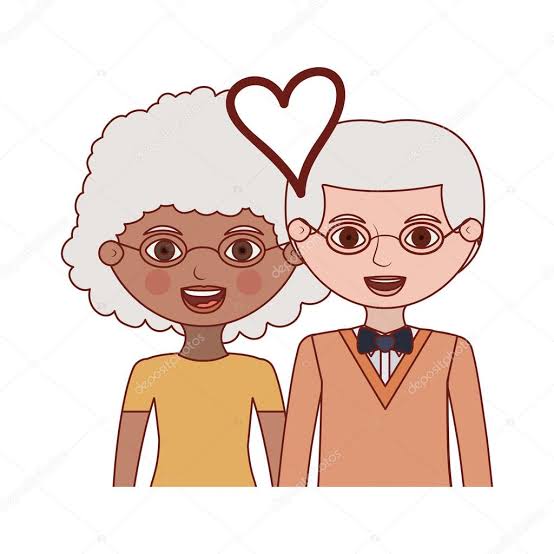 This is a very tricky question, women over fifty who are actually married to the right people when they were younger do not actually need to find men of their similar age provided they're with a man who satisfies them emotionally, physically and even sexually then they won't be in a situation or position of having to look for men who are of their age to get into a relationship with, unless they have a turbulent marriage and they need to look outside their marriages in order to find closure.

Although in an otherwise situation women who are above fifty finds it difficult to meet men who are of their age bracket because mostly men who are older do not want to be with women who are older this us because these men want younger woman who apart from the fact that they'll more prettier are definitely have the strength and vigour to perform the activities that comes with a relationship like going out, maintaining activities like wearing bikini on a beach and a whole lot more.

These women will hardly find men of their age to date because a woman's life cycle is is often not comparable to a man, by 50 a woman is already past menopause and in some cases may no longer be even sexually active while a man at 50 is at the pinnacle of his sex life.

They'll also find it hard to get man their age because these men prefer a more interactive relationship, I'm not saying women who are over 50 aren't interactive just that the interactive tendency of a thirty two year old woman will be better and this men will definitely choose this over women their age.

In my opinion women who are over fifty are less of the dramatic type, their only motive in a relationship will be to get closure, care and affection that they were hardly shown or are lacking and these will be the duties of these men who will in turn be showered with equal love and there certainly will be no competitiveness because these only happens in relationships where the parties involved are young, men who are in their thirties and women who are in their fifties have actually seen other relationships and its stress and that's why they choose older or younger people, vice versa.

RECOMMENDED
We say to infinity and beyond. But does "beyond" exist ?Which is your favourite board game? What makes it interesting for you?What should women know about men?What Are Your Key Plans For The Year 2019: Does It Include Buying More Steem And Other Cryptos?How Would Implementation Of SMT Affects The Value of Steem: Negatively, Or Positively: Why?Can we become addicted to using cell phones?Why do people argue over the powers of comic book superheroes when in fact they are just an imagination of writers?What signs make you think that a stranger is trustworthy?Is there a difference between effectiveness and efficency? If yes, what? If you could only be either effective or efficient, which would you choose?How to be yourself?