The point of existence of reputation system on steemit is pretty much self explanatory. Such a system has been incorporated into this blockchanin to represent how important a given account is to steem as a community. It is considered that the more one's reputation number is, more will be the chances of that account holder to be a great community player. During my initial days here ,after going through a number of tutorials on this particular score I had become a huge fan of reputation number.( Looking at my initial reputation score of 25, I even mistaken that for my age although my age at that time was 24!). Reputaion number increases gradually with the number and quantity of the upvotes you get! Difficulty level increases as you climb up on the ladder.

I would always search on 'new' feed on steemit home page to find people having reputation well above 50 to get acquainted with them. Unlike nowadays, the number of Dapps on steem blockchain in the beginning of 2018 and before that period was much less. This in essence had made the garnering of steem coins really very hard. I remember how difficuilt it was for me and many others for that matter to be rewarded for the immense efforts we used to put in. All these factors and the logarithmic structure of numbering made the achievement of reputation score quite impossible. I used to look at the profiles of those having big reputation with a sense of adoration. Literally, I had huge respect for reputation number! 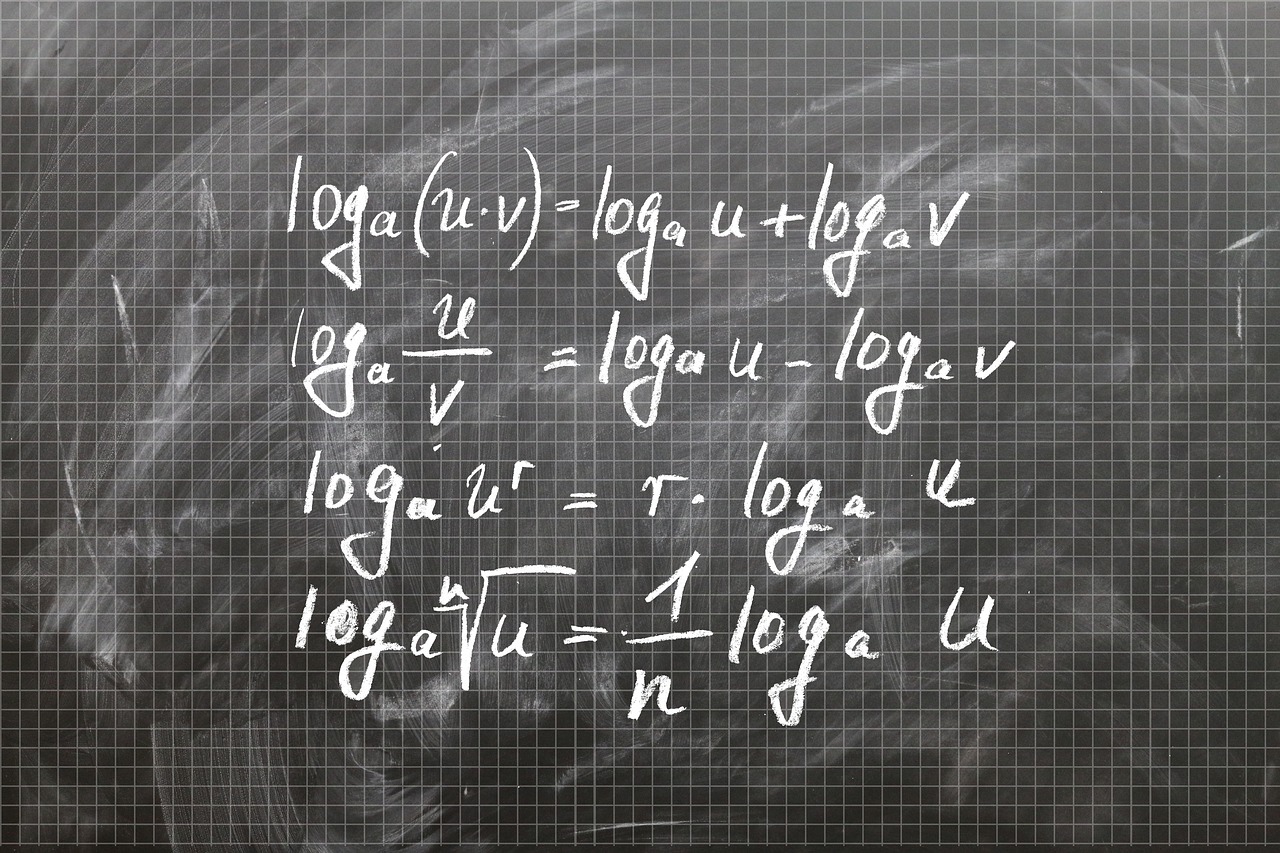 But it is when I came to know of possible gaming in this realm that I totally lost respect for reputation scores. If you have fair amount of money with you, it is not a hard task to build reputation as the bid bot business is thriving day by day. It flourishes unprecedentedly!

I have personally known of a good number of people who have build their reputation number from initial 25 to mid 60s in a matter of few hours! So I won't advocate going behind reputation score. Rather, increase your steem power(SPs ) as that's what make you powerful! People having reputation well above 70 or 80 adding no value to steem community is way inferior than the accounts having small reputation number and adding something to the community as they can!

There are benefits of Steemit's reputation feature. First of all, it is a decentralized community. Hence, much like a real-life community, there will be people who are good and people who are deviant.

The reputation system helps reflect the approval of a user's behaviour or character in the blockchain community. Normally, a high reputation level shows that a particular user has been law-abiding and an active contributor of contents that other users find interesting to read. Such users are likely to be highly influential in the community, just like a real-life community.

There are benefits one can get from having a high reputation value. Earlier this year (around May - June), we had the Byteball team airdrop Byteball tokens to every steem account above the reputation score of 30. The airdrop was distributed in tiers according to one's reputation. People with reputation scores within a particular range got byteball the same rewards. People within a higher reputation range got a higher reward. This was the first use case of the steemit reputation system to reward account holders as far as i know. you can find out about this exercise here:

When I first joined this platform, I used to think that one's reputation increases only when one makes posts. I later found out that upvotes matters too, which is to say that the more upvotes one gets the higher his reputation gets.

I have also come in contact with Airdrop where steemit users with a higher reputation stand a chance to earn/gain more e.g (byteball) . Now that's a good development you know, because an active user will be encouraged that at least his/her hard work wasn't in vain

One's benefit when one has a high reputation on steemit is that other users will take you seriously and know you are a commited fellow. And No! Users with a high reputation do not get a high ranking on their post because curators here on this blockchain are after good content, you can be at any level of reputation but when you post an article with content. Your post will definitely be ranked high.

Do users with a high reputation score get a better ranking with their posts?--> I think the answer is no. The ranking of a post does not depend on the reputation of an author.

There are other benefits to your reputation score. viz like-

Reputation score does not have direct influence or benefit to your reward, but it has so many indirect benefit and the long term advantage is always there.

Although there was supposed to be the idea that higher reputation users have done more for the community and can be trusted, that's not the case.

Because votes can be bought from bid bots, which normally have higher reputation scores to start with, the accounts that use bid bots tend to have disproportionately-high reputation scores. Meanwhile, real, authentic people may have lower scores because they're waiting for other real people to discover their posts and upvote them.

The main area where reputation comes into play is if someone is flagging you. If you get flagged below a reputation of 0, your posts are automatically hidden and a user must specifically click on the post to say they want to see it.

It was meant to identify good and bad users but then the bid bots came around and the whales started circle jerking each other so now it is almost useless. I mean the top rep user is haejin and all he does is self vote himself to the top.

I think reputation in an account on Steemit is very important. Because we know that the account is active in the steem community. that in my opinion.

$0.00
Reply
RECOMMENDED
Any Long term learning tips for minnows, to keep the growth curve alive?Should we aspire to become the best version of ourselves? Or should we simply be?What are the importance of age in any relationship?What are the ways to curb motor accidents?Why Do Some Christians Believe The Gospel of GRACE Is a Licence To Sin Without God's Sanctions?What signs are you looking for to know that someone really loves you?Which privacy coin would you bet on the most?What Would Be The Lot of Atheists If Hell and Heaven Becomes Real To Them After Death: Similarly What Would Theists Lose If Heaven and Hell Were Discovered Fake After Death?What is your favourite cryptocurrency trading strategy?What is your favourite way of touring the world?