To be able to answer your question we first have to decide when a chicken is really considered as a chicken genetic wise. At conception most genetic rearranging is happening, so the egg is basically an unborn chicken. Since a chicken comes out of an egg, the egg is definitely first. The egg has the same dna like the chicken, it's just not born yet.

Since chickens evolved out of dinosaurs (during millions of years) we classified them as chickens at a certain generation. The first chicken came out of an egg which has the same genetics, therefore you can classify it ass the same animal specie. That means the egg was first and then came the chicken.

The true answer to this question is that the egg came first. Chickens evolved from a much earlier dinosaur group.

There is a mass of evidence in the fossil record that egg laying dinosaurs were around many millions of years before the Chicken came along and evolved into the animal we see today.

" The chicken's origins lie in a group of dinosaurs called the theropods, which evolved into two categories some 230 million years ago: the Ceratosauria and the Tetanurae. The Ceratosauria then split again into the ceratosauroids and the coelophysoids. " 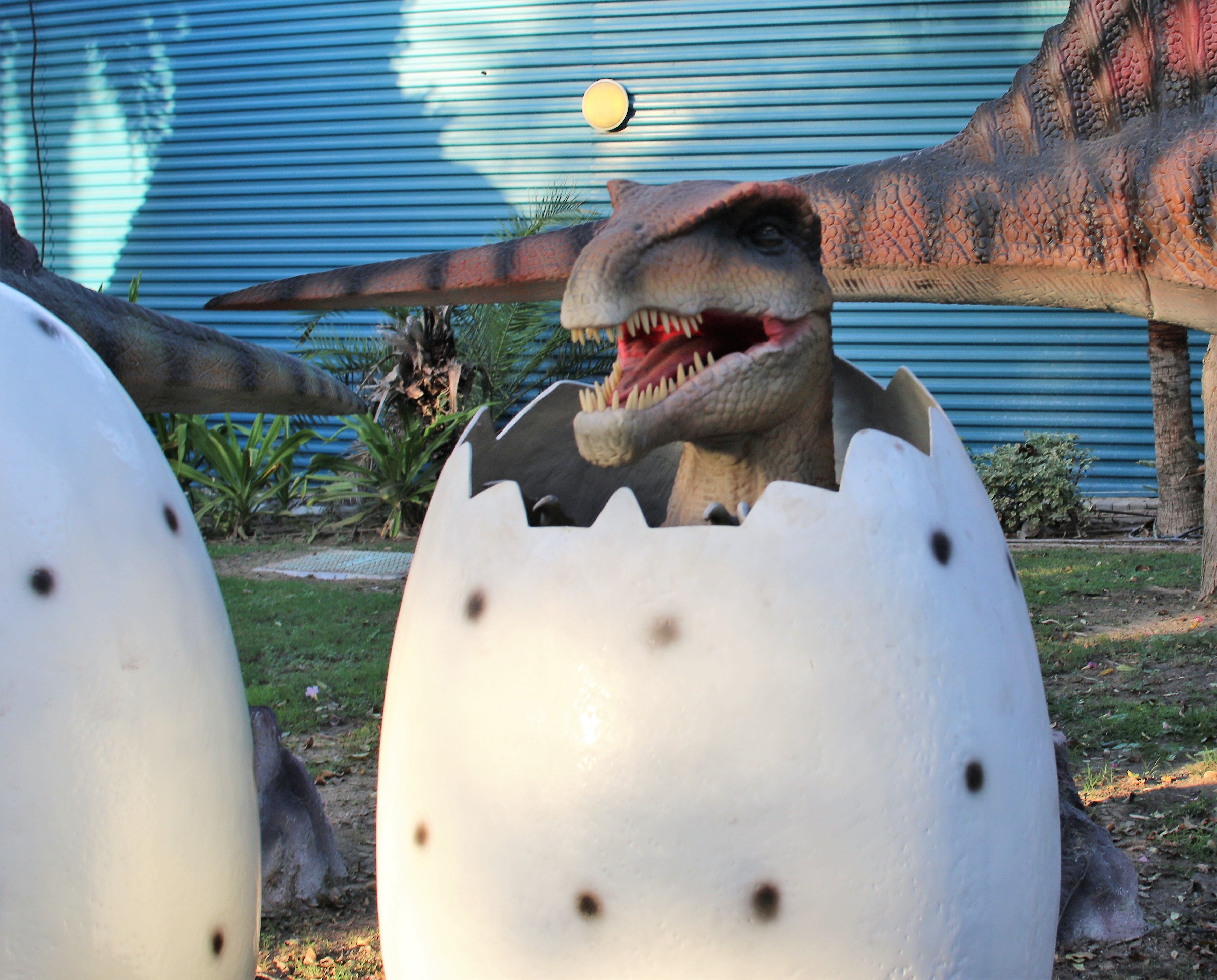 Of course some people do not believe in evolution. Fortunately with science the need for belief is  irrelevant as we have evidence and methods to prove or disprove our ideas, theories and concepts.

We have to ask this simple question.

If a God made all the animals including the Chicken. How do you explain the many varieties of Chicken breeds that we see today?

The answer again is very simple.

Selective breeding by humans selecting the attributes that they want to see in a  particular breed. Leads to variations in the domesticated animal kingdom.

There is not one single type of Chicken as there is no single breed of Dog, horse or cow. All of these animals have been selectively breed using very simple and primitive methods which has led to the wide variety in many domesticated animals we see today.

So what came first.? The egg.

It really depends on your belief.

But for me, as a believer in God, I believe that what came first was the chicken. In the book of Genesis, it is written there that God made every animal, animals on land, water and air. It is not stated there that God created eggs to become the animals. Another thing, who would provide heat for the eggs to hatch? I believe incubators are not discovered that time, right?

God made two opposite sexes (male and female chicken), then they fucked and egg came.

So definately chicken was first.

$0.00
Reply
RECOMMENDED
What do you know about colorism? ?What are some of the most important life skills nobody taught you?What measures can be taken to attract more females to cryptocurrency?How much money would be enough to enable you retire permanently?Cryptocurrency trading, and Forex... What is the difference between the two?Will the Facebook Libra Crypto Currency Can Beat Bitcoin?What is Pareto principle in the context of EOS voting system?Can Musing be additionally integrated with Palnet?What is that one special thing you cant do without in your daily life?How best do you diffuse difficult situations ?