HomeAnswerNotifications
X
HomeAnswerNotificationsCustomize Feeds
HOME→QUESTION
Conradt
Question asked on memes 1 year ago
Are memes still relevant and entertaining?
I have been posting memes on dmania up until a few months back and was getting less and less upvotes and interest. Are memes alive and well or are they dead?
$0.04

Well, I think memes are still going to be alive. This is because it makes us troll. Imagine, you are having a bad day, and it's Monday and memes like this pop up. It makes your day. I guess. Some famous memes make us remember a message really clear. I like to read memes at some points of time as they are usually funny. There are some really famous ones that always gets stuck in my head and they are; 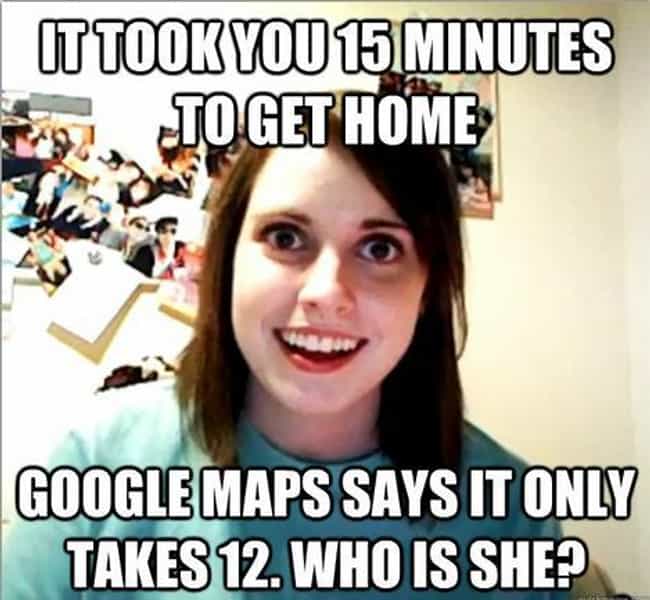 Sometimes, you want to get a message across someone really quickly, it can be in a form of a meme. I guess if that person reads it, they will stop what ever they do and react. The only question is, HOW WILL THEY REACT?

Imagine it's the day you want yourself to be fired after getting a new job, just send a meme. Imagine if it's the end of your last year of school, you can use this meme.

It's Luuee, I am signing off.

The curation (upvotes) that we can get become less, and ofcourse it's not worth. So i think you should find other dApps to maximize your earning. (Recomendation : musing.io, steemhunt, steempress, share2steem, and dlike).

I don't feel meme's are very popular on the blockchain.

There is a specific reason for this:

Here on the Steem Blockchain, most users have an insatiable appetite for quality content.

Facebook has an almost endless supply of clutter and meme's. If one wants to look at meme's all day, that might be a good place to start.

But with Steem, we like to think , and communicate. Of course meme's are a form of communication, and can definitely be a source of entertainment, no question about it, but if your goal is to monetize meme's on the blockchain, I would say it's best to approach this as a hobby, and not expect to make substantial rewards engaging.

That is just pure honesty, most of us really don't care about meme's here.

There was a time when memes are really entertaining for me, especially the ones that has a funny theme to it. That's just my personal opinion about it, of course there are people who consume memes as usual content and are still enjoying it.

And so, I think memes are not dead yet, however it obviously slowed down and became less frequent unlike on the beginning of this year.

Meme are very much relevant but to a particular number of persons who have interest on it , some may find it relevant while others irrelevant, so the relevancy of meme is subjective. Meme may not be relevant to poetry curators but relevant to dmania and meme curators. So no one can really spill out the relevancy because it is dependent on individual

@Conradt, I don't know about others but in my opinion no matter in which situation we need the Fun aspect in life and for sure MEME is an Fun aspect and we all know that it spread the laughs and fun when we faced the tough time in this Red Crypto Markets. And in my opinion it's not about the interest which brought the change and lack of upvotes inturn when the system of Resource Credit is launched from that point of time we can see lot of changes in this Economy for sure, and everything is not for good and everything is not for bad.

Wishing you an great day and stay blessed. 🙂

$0.00
Reply
RECOMMENDED
Who is the alcoholic, who gets drunk from time to time or who is having his drink every day without exception?What dApps that you wish to be built on steem blockchain?With the rise of video streaming, do you think time will come when theaters or cinema would be replaced by streaming platforms?How do i secure my funds on the blockchain?What do you think about human composting?What is your favorite delicacy for starting a new year?Do you like fairytales?How Ethereum Constantinople hard fork will impact the ecosystem and price?Is steemit better than Facebook? if yes, what are the reasons? if no, what are the reasons?Do you think everyone should know about politics?