Ok so a little over a decade ago, my family and I lived in an apartment building and we had lots of neighbors. The kids used to play football just about everyday because we had a field that was directly in front of the apartment building.

I believe I was probably between the ages of 11-13 when one of my friends who just happened to be about 3 years younger than me dared me to do something extremely stupid. So the stairs in the building had a space under it where people kept old stuff that they weren't using and weren't willing to throw away just yet.

Some window frames that were replaced where also kept there so the place was always congested. On that very day, this friend of mine who I repeat was much younger than I was dared me, a 13 year old boy to punch a glass. Worst of all he did it in front of all the kids so I couldn't back down, I had to take up the dare.

Anybody who saw us that day in front of the apartment building would have been extremely suspicious as to why a bunch of kids where all doing under a staircase. My friend dared me to punch through one of the windows that were placed under the staircase and like an idiot that I was back then I did it.

Now here's where things get really funny, I successfully punched the glass but I wasn't smart enough to know that I shouldn't put my hand all the way through, and when I'm bringing it out, I should be careful and guide it out slowly, nope, I did the exact opposite!!

So I got an extremely deep cut on my right hand and the worst part was I didn't even notice that I'd been cut. It wasn't until one of the kids screamed and I felt something dripping unto my feet that I realised what had happened. I was so hyped up on adrenaline from punching the glad that I didn't even feel any pain whatsoever.

Well spare the rod and spoil the child is a really big thing in Nigeria and I knew that if my dad found out what really happened, he'd kill me, so I cooked up a story with my friends and siblings and told my dad that I went to pick our football which someone shot under the staircase and while I was doing that I slipped and fell into the window. It worked, my dad believed every word and to this very day, he hasn't found out the truth. I had to get stitches and there's a huge scar on my hand now, but I learned something from that day, and that's never to do stupid dares with stupid kids!!!

This was is very interesting and thoughtful one. I still imagine how foolish I was to have done it.

Well, I was young, about six years old. I was in Nursery 2. I had been very very curious about a lot of things. I asked questions to a fault.

Well, there was this guy in my class then who was somewhat older than I was, probably about three years older. He had a book containing Bible stories. We were going through the book and getting to see many Bible characters and their pictures were in the book. If you know Jehovah's "My Books of Bible Stories," that was it.

So, we came to the place about Samson and how he was Veryan strong. Well, we couldn't read back then, barely able to recite the Queen Premier containing two letter words.

This boy cooked up a story for me and I stupidly believed. His name was actually Samson and he told me that he was that Samson and that he was actually reincarnated. He said the 'bandana' Samson wore on the book was his 'jackey' and that the secret to his powers was the dried mucus in his nose. He told me that if I licked it, I'd have same powers.

So, I did it (face palm) and nothing happened. I got very pissed and didn't talk with him for a long time even though he pleaded with me. The truth was that the deed has been done already.

make me to believe that their is only one God and the spirit work hand in hand with the father which is the God of the most high, the holy spirit work for him all through the day to his people. 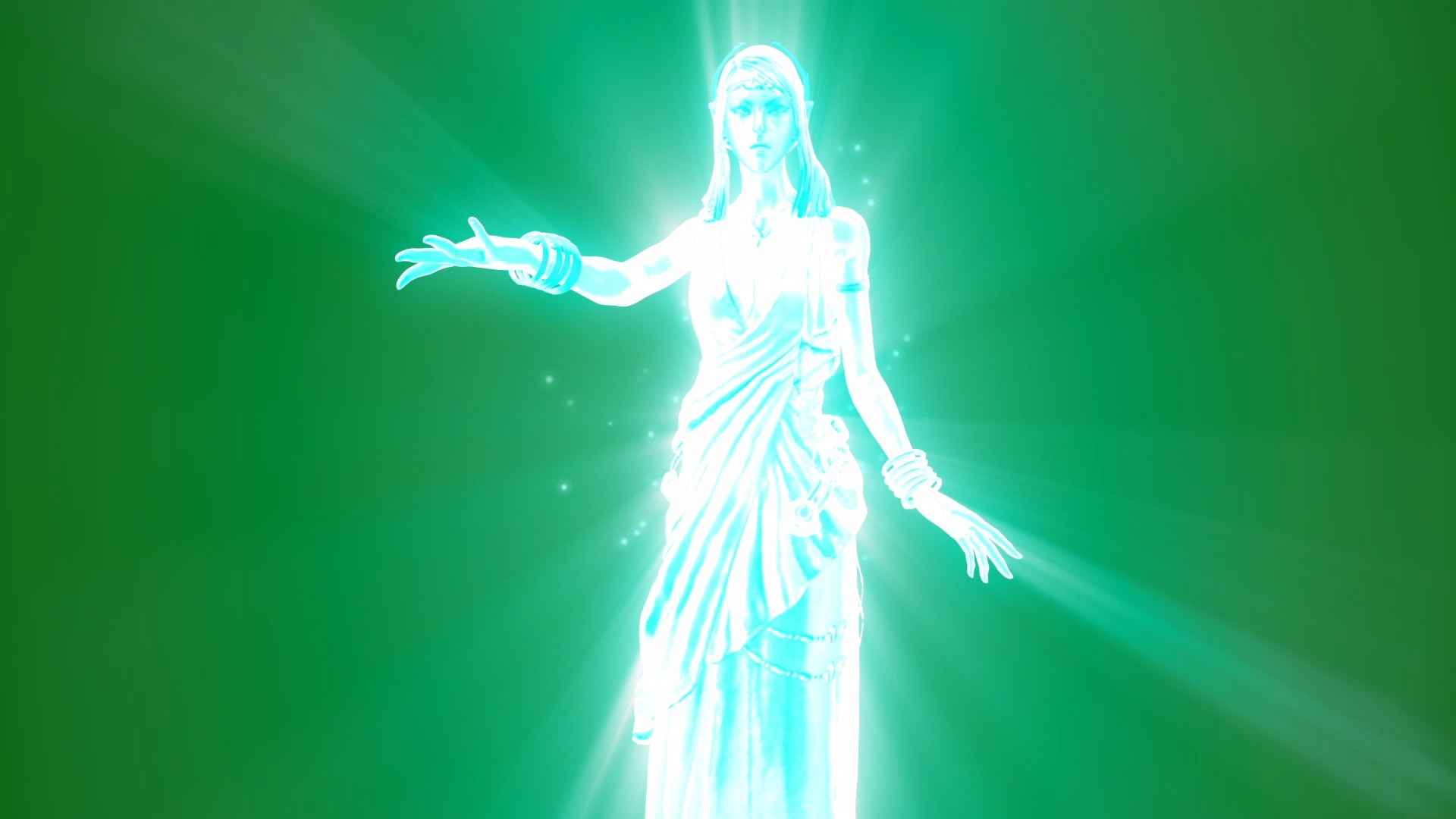 My folks influenced me to trust that the LGBTQ wasn't right and that being androgynous wasn't right.

My folks influenced me to trust that examining was the main way I could succeed.

My folks influenced me to trust that I expected to smother my actual self to shape myself into 'typical' society.

This is a funny one i must say but interesting. I hardly talk about the incident because when i think of it, it was embarrassing and i really looked stupid. It was one faithful day and i was sitting in my sister's store making sales. This neighbor of mine walked up to me and asked me if i could communicate in French effectively. I told him, i could try and he immediately asked me to conjugate the word "baiser" in the simpe present tense (present de l'indicatif).

I was just excited to do it because it seemed kind of easy so i immediately started doing it. My 3 other neighbors were also around and i did it in their presence. Immediately i started, they all bursted in ridiculous and loud bursts of laughter and it grew worse as i continued. I did not understand why they were laughing but i knew i was saying the correct thing so continued anyway. I finally rounded it up and they were all at this point almost choking up with laughter.

I could not understand why so i asked why they were all laughing but they will not say anything. I finally pressured them into saying something and they asked me if i knew the word i just conjugated in English. It just dawned on me that i did not even know the word "baiser" in English. I was shocked when i discovered that it meant "Fuck". So i have been conjugating I fuck, you fuck, etc i thought to myself. It was only then that i understood why they laughed and laughed and it only grew worse as i continued.

I felt so embarrassed and humiliated that i decided that i will improve on my french ability. It was not like i was terrible in French but such vulgarity was hardly mentioned so i never really knew of this word but that did not help at all. I really felt bad that day and i hated the fact that i was deceived into doing something as ridiculous as that.

$0.65
Reply
RECOMMENDED
Do you think musing will take over quora ?Is earth going to destroy due to global warming?I need someone to help me in Javascript?Which foods are good for heart?What are the hot topics on steemit?DO you believe that there are some diseases that can never be cured?Is facing the possibility of your own death scary for you ? How would you deal with it ?What do i need to eat in order to get fit?What is the requirement to become a blood donor?How to confirm Crypto by looking at Cryptocurrency Character?