Guest
@guest
FeedCommunitiesIntroductionAboutFAQ
@Enm1
Posted 3 years ago
Which character in the holy bible apart from Jesus Christ, will you like to spend the rest of your days with. Give reason why you choose the character you choose.?
4
2 Comments
Avalanche Tx
Share
2 Discussions
@Josediccus
Comment written 3 years ago 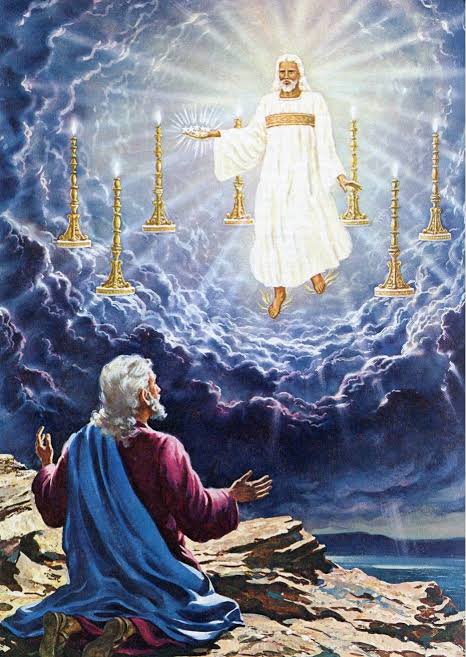 I love the era of the prophets that is the era of the prophet Isaiah , Nehemiah, Daniel and a whole lot of others this was simply because they all had prophecies fulfilled prophecies which they once foretold in the past but simple the prophet isaiah foretold the coming of jesus christ amongst other prophets too however in my opinion I will be going for the last days in the book of revelation which was written by john the beloved who got the inspiration for the books of revelation of God and the end-time.

The prophet John the beloved was an integral prophet that completed the bible and he had a lot of visions which was shown to him by angels and god especially about the beast, the demons , and events that will unfold during the end of days this was a very fascinating experience which is the reason why I would love to spend time with him I know I could never see the visions he saw but there's nothing like spending the days of these visions with john the beloved, he had a first hand experience of what the apocalypse, heaven, hell was going to be like in his testament and if I were to spend a time with any person that was mentioned in the bible it is definitely going to be John the beloved who spent time in the isle of patmos getting the vision for the revelations

The rest of my days? That's quite the comitment.

Lot's daughters? They seem to know a thing or two about partying.