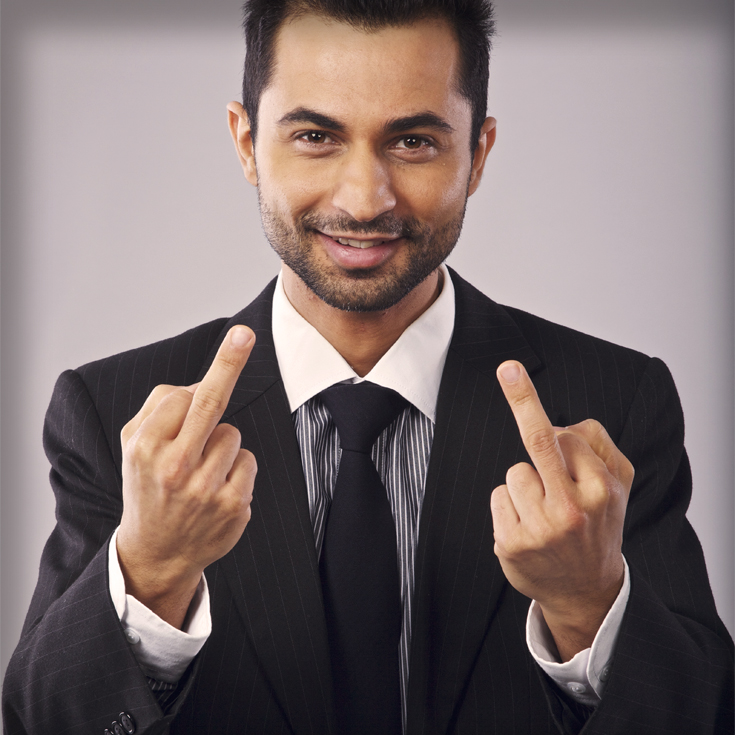 It bursts (and scares me) when a man gives me a compliment in the street.

It annoys me when a man yells at me. If you scream at me I will not listen to you because I am distracted by thinking how gross you are.

It bothers me when a man does not know how to take care of himself and expects me to take care of him and do everything.If he does not want to share domestic chores, he returns to his mother, who supposedly always cooks, washes his clothes, cleans the house and saves the world in his spare time.

In fact, they are several things. Unfortunately I have had to deal with many men with many very harmful defects that I now detest much more:

THAT IS A COMPULSIVE AND OBSESSIVE JEALOUS, that distrusts even of its own shadow (as much in loving terms as of a friendship)

That shield the excessive insensitivity and rudeness in the treatment in that same annoying attitude of "macho very manly." Do not let yourself cry or show feelings for that reason.

Do not do certain daily tasks because "that's exclusive for women"

That is 'over' in terms of their skills and their skills. That it is created 'superior' and the supreme male mainly as far as women and sex are concerned.

Make him a complete imbecile

I think it's just that. Greetings!

There are many characteristics of men who are very sweet, annoying, make a smile, there is also their nature that makes women upset and reluctant to deal with them. You may have been in contact with men who have more dominant annoying properties than traits.

Women are gentle creatures and do not like something that smells of violence, so when there is a man who is physically or verbally abusive, this is a trait that is hated by women. Unfortunately, women who are in love are often not aware that their lover has a rude nature.

A little suspicious, you only go 15 minutes to buy meatballs instead accused of meeting with another man. Jealousy is important, but always suspicious and accusing that does not only hurt a woman's heart.

$1.03
Reply
RECOMMENDED
Death penalty or life sentence?The "Yellow Vests" are protesting against the increase of diesel taxes in Paris. Do you think protesting is the best solution? If yes, why?WHAT motivates people to publish a book other than monetary rewards?What is the most important thing that men should understand about a woman?How do you treat a simple cold?How do we prove that Jesus is God with the theory of Islamic theology?What exactly is your perception of beauty?How would life be without science and technology?Who makes the laws and why?What makes some students get bored when reading books?