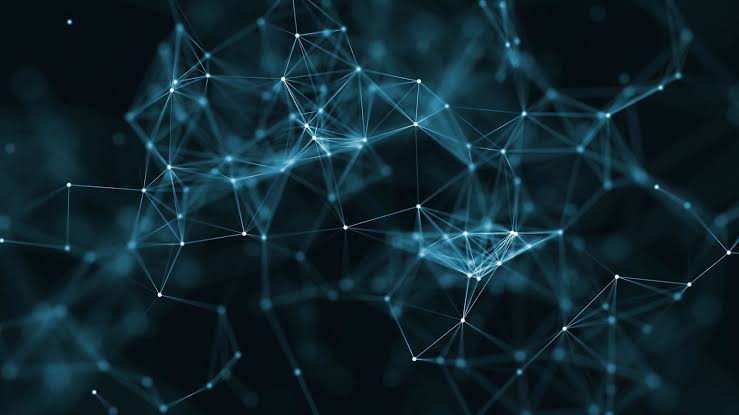 The little limitation I have on my smartphone when it comes to blockchain technology is the inability to write blockchain codes or building blockchain blocks which can't easily be done with my small smartphone though but I am quite sure that there are actually some developers working on solving such problems.

A friend of mine told me recently how he was able to mine some cryptos using his smartphone. There are lot of smartphone users accessing the blockchain technology as a result of advancement in technology and I am so happy that blockchain is now taking over the world.

In conclusion, smartphones are friendly with blockchain technology but it actually depends on the type of smartphone you are using as it functionality tends to differ depending on the processing power of your smartphone.

$0.00
Reply
RECOMMENDED
How to get relief from muscle pain?Why some people hate doing business?How can a person make money from pinterest?How can you know if someone is an introvert?Who is the owner of steemit and where is he from?What is the way to start a business?Does weight lifting helps to get rid of man boobs?How Do You Love a Woman?What is the minimum amount you can survive on in a single year?Do you need cardio to loose weight?