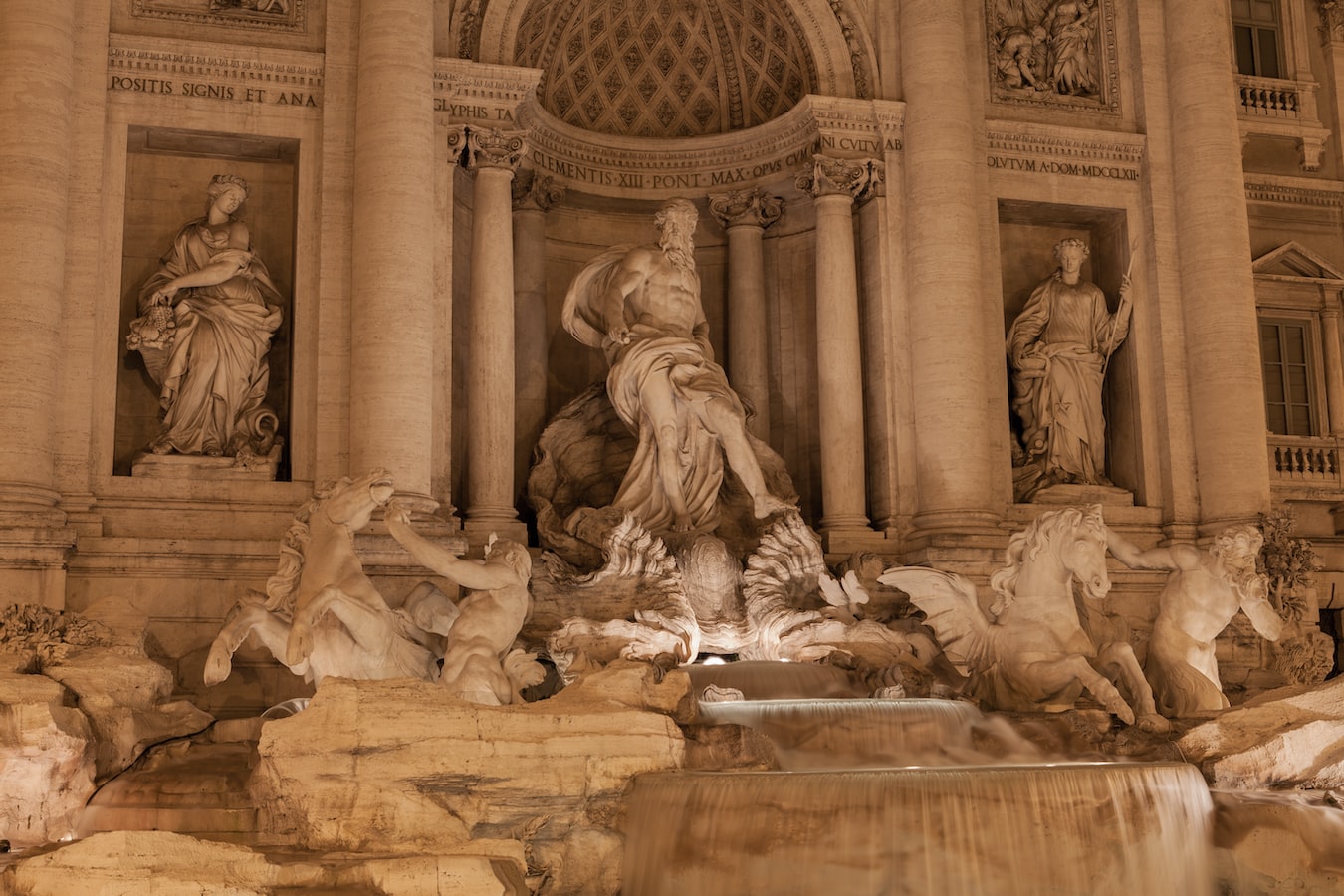 (Photo by Ivan Bertona on Unsplash)

I am assuming that by 'Greek God' you are referring to the Olympians, i.e. Zeus and company. The Greek mythology like any other mythology is full of 'plot holes'. The reason for this is that these mythologies have been carried over from past millennia in a manner that was either very subjective or verbal or simply anecdotal. Even the first written records tell different versions for the same character.

There are more than few versions out there that would disagree with a lot of the major points that I can write and this includes the very lineage if these characters. So my answer comes purely from the versions that I have had access to over the years.

Traditionally speaking the Olympians were the first race of Greek mythicals who called themselves Gods. Their rise to power came after a supposed bloody and a long struggle with their ancestors/brethren called the Titans.  After claiming victory over titans the 'gods' claimed their titles. After this came the age of the Olympians who the Greeks referred to as gods.

Zeus was their king and their Leader but he is not the oldest. It is said that Aphrodite was actually much older than any other Olympian and in fact was a direct descendent of the primordials. While Zeus and other Olympians were a couple of generations removed from that level.

Primordial deities were the ancestors of both the titans and the Greek gods. They have their own stories and it is said that some of the Olympians were actually afraid of them and sought to wipe the very knowledge of their existence from mankind.

RECOMMENDED
HOW MUCH money will you accept to convert to Islam (at least pretend to be) for the rest of your life?What stopped you from getting onboard with cryptocurrency sooner?Why do bank employees wear suits?How do you differentiate between love and lust?Is black magic actually real?How easy do you forgive ?WHAT motivates people to publish a book other than monetary rewards?WHAT are the benefits of having extramarital affairs?WILL you donate your Steem account to someone else? WHY?Have you ever been hypnotized? What is your before and after experience?