No more like the opposite. Usually a small number of big corporations own almost the whole market. But that's only in niches where it is possible to get a competitive moat. In commodity businesses you don't see that very often. For example airline businesses, because there is not a good way to differentiate yourself. The price customers pay is most important.

Facebook (group) owns kind of a monopoly on social media.

People use Ebay and Amazon for selling/buying things.

Most have Microsoft on their pc.

As a smartphone most people buy an Apple or Samsung device.

Most people wear (sun) glasses made by the company Luxottica.

You could go on. 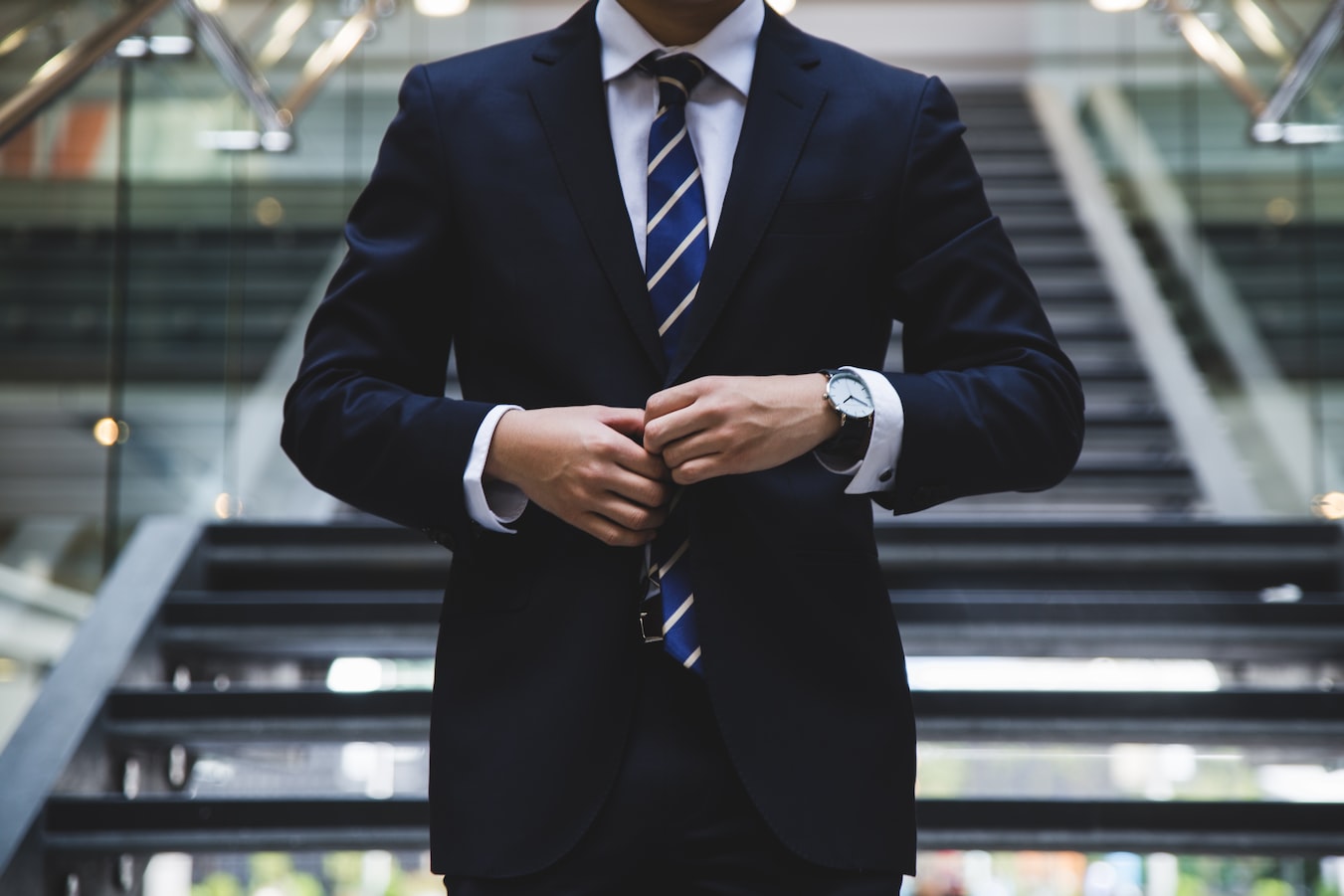 I believe that a truly free market can be nothing but decentralized by default.  The reason I use the term "truly free" is because for a market to be really free it would have to be free of any and all regulation laid by any centralized government.

Imagine, if you will an economy of commerce where there are no regulations in place to protect the consumer.  What would happen is a few people would get burned by people selling fake merchandise and once the word got out that this stuff was fake, it would not be bought anymore and the seller would go out of business.  That is pretty much the checks and balances of a free market.

So, yes by default and really by definition a free market would be decentralized.  The issue is the citizenry would never allow that.  I say citizenry and not government because government intervention happens because of the citizenry.  More precisely, it happens because of the whiny portion of citizenry.  There are a sub-sect of the people of a free state who cannot take responsibility for their own actions and therefore complain enough to where they have the government take care of things for them.  In essence these are the people who are willing to give up their own freedom of commerce because they will not be responsible for their own actions.  If all people owned their failures as well as their wins then a free market would be possible.

In the mean time it is a great theory and would truly open the doors to full scale entrepreneurial boom-time of the truly free market.

RECOMMENDED
Should someone make a steemit wikipedia?Which is more tolerable for you, having a headache or a toothache?I am in dilemma and confusion... I think am in love with two people at the same time, how do I decipher who I truly love and which one is ordinary lust?When you go on vacation or travel a long distance by car, do you take your spare key with you?What Are The Possible Reasons Some Christians Don't Attend Services On Scheduled Days Like Sundays/ Saturi?What makes same sex marriage immoral?Do you find many of the questions here on musing super cringy?What can you say about your experience on MUSING this very month ?What do you think about globalization, enrich or destroy?What excatly the definition of curation is? It is just upvoting or includes other things like removing a post, make the platform clean etc?