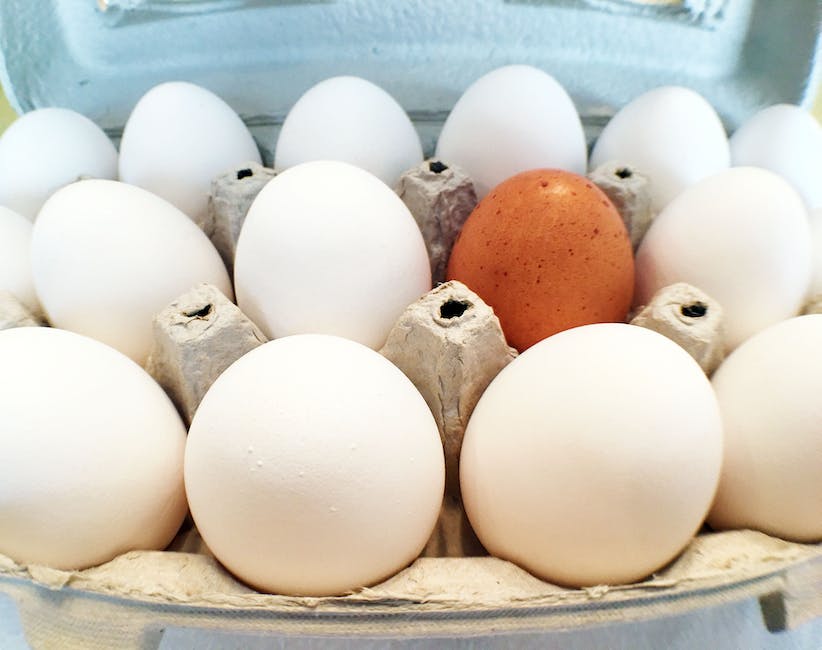 I don’t think we should attribute someone’s sense of loneliness to technology. People can feel lonely even surrounded by friends and family. It is a psychological perception that translates into somatic reactions or lack of them and has nothing to do with lack of physical company. If anything, technology has allowed us to close the geographical gap that separated human beings around the world. Thus, we can actually say we are closer than ever. We can write, read from, send our voices, images, and videos to people anywhere in the planet.

Some technological innovations promote social interaction more than others. Some tech gadgets promote isolationism and unsympathetic or hostile behavior more than others. Yet, technology as a whole is a very broad concept that involves way too many elements that for the most part have been incorporated into humanity’s daily activities and actually promoted and improved human interaction.

From the times the telegram and the telephone allowed people to communicate regardless of geographical distances to the time the internet, smart phones and video games challenge our very perception of communication and reality, a lot has happened and a lot of people have good and bad things to say about every invention intended to facilitate work, educate, entertain and bring people together.

If someone gets depressed and isolated because they don’t have enough friends on facebook or don’t get the kind of feedback they expect, we can’t blame it on the Internet, the computers, or Zuckerberg. The kind of use people are giving to technology is imposing a certain world view, linguistic and even pragmatic codes that challenge many of our cultural assumptions and values. As responsible adults we need to work on balancing tradition and innovation and work alongside our children to help them negotiate those spaces so that they don’t fall in the cracks of loneliness because of some technological illiteracy or complex derived from its use.

Loneliness has nothing to do with lack of company, but with how we perceive ourselves in relation to others and whether we can function well in the absence of others.

No, not at all, infact technology have helped many people out of loneliness and boredom.

With the invention of smartphone and social media people have been able to connect to many people around the world and those close to them,it has really helped people in making friends and connecting to people they never thought they will have the opportunity of meeting in their life time.

So for me it's the other way round, technology has delivered many people from loneliness and brought life and happiness to so many people.

no, we humans are the ones actually making ourselves feel so alone or lonely....

i believe that our incapability to actually be able to control our impulse to our indulgence actually do blind us from really seeing the true and interesting potential of the technology....

well the technology were really supposed to actually make things easier for we humans in order for us to really perform better at our intended usage but somehow we humans really took it for granted and also we grew too dependent on technology to absolutely do everything....

for example,the smartphones were not made and meant to actually rob off our attention from the social activities, they were really created and also meant for us to actually connect with each other and it is much easier so that we could really spark more of social activities and also become really more productive.....

i believe that alot of humans have actually grown so weak and also lazy from actually living a peaceful life for too very long as it really gets worse from generation after generation.

It's creates livelihood for some persons or to everyone.

Technology doesn't make one feel lonely, but it makes one feel really lively and actively.

If anyone feels lonely,I'm sure it's a different thing that's causing that.

I believe if we truly understand what technology means or what it all about, what it has brought to the world at large, then we'll to appreciate, and try to find out what really causes loneliness for us other than to think it's technology.

LONELY means Alone. So, in the world of technology (cyberspace), WE ARE OWN. Because there is only virtual/digital there, while Humans are Real.

However, if face-to-face in the  virtual /digital world (technology) of Antarctica as a part of other human beings (non-physical / spiritual), the digital world has opened up human meeting space between faces, between regions, between countries and between continents. There is no wall there for us to meet and communicate non-physically or spiritually. 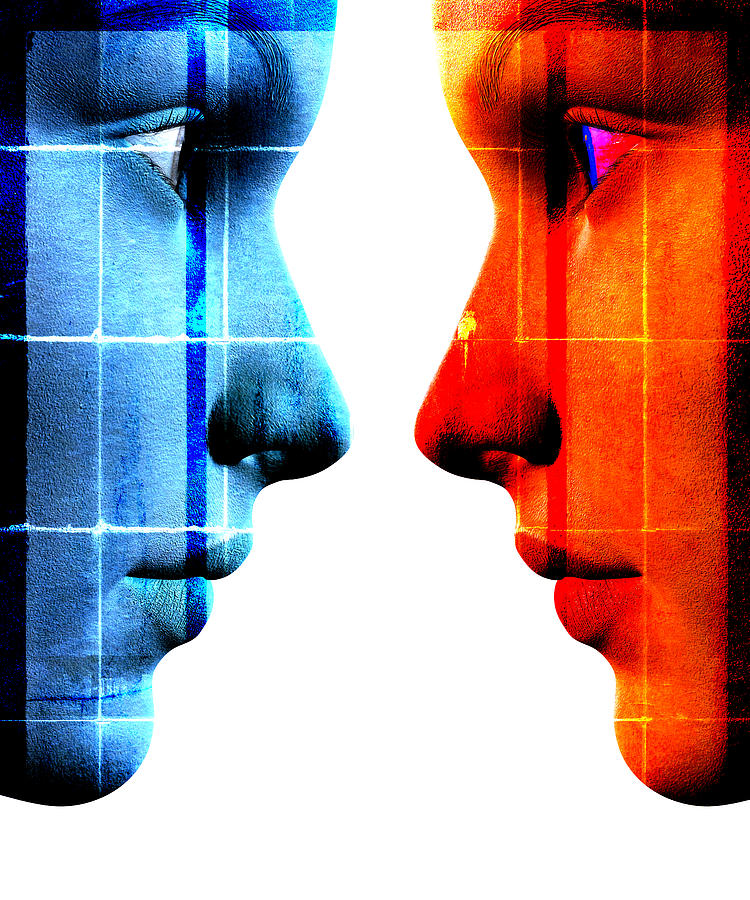 But face-to-face in a virtual  (non-physical) world that is excessive will have an effect on mentality or emotional bonding. Because the emotional built in the digital world is very different from the emotional face to face in real.

@Iscobet9ja, In a way Technology making people's life lonely and that is because, in more Advanced Technology World we are entering we are becoming distant from the human relations and emotions. Stay blessed. 🙂

$0.00
Reply
RECOMMENDED
Do you still work from 9 to 5 if you are able to generate and earn money online or Steem blockchain even more than the office work routine that you are working on now?What would you consider as a 'Futile Argument'?Can microwave a burrito so hot that he himself cannot eat it?What are the factors behind @musing's upvote percentage?Is modern technology being forced on us?Can you work as a programmer at companies without having college or university degree?What is the best way to clean a computer?When will the world actually end?What is your favorite takeaway food and why? see description for more details?How was your experience using Google Adsense?