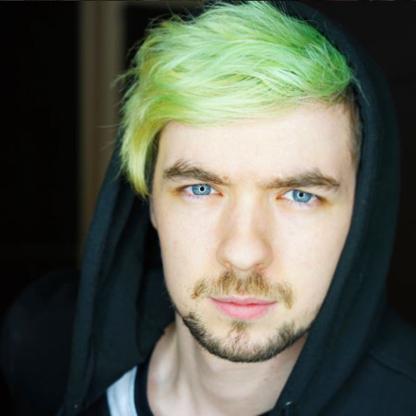 Jacksepticeye is an Irish YouTuber that mainly focuses on gaming content but lately has  been putting time in comedy. When I was a child, I had a big interest in gaming and I used to watch him a lot. He has over 15 million subscribers, he uploads one video a day and he is pretty consistence. He also does live events every now and then. You might want to check him out! 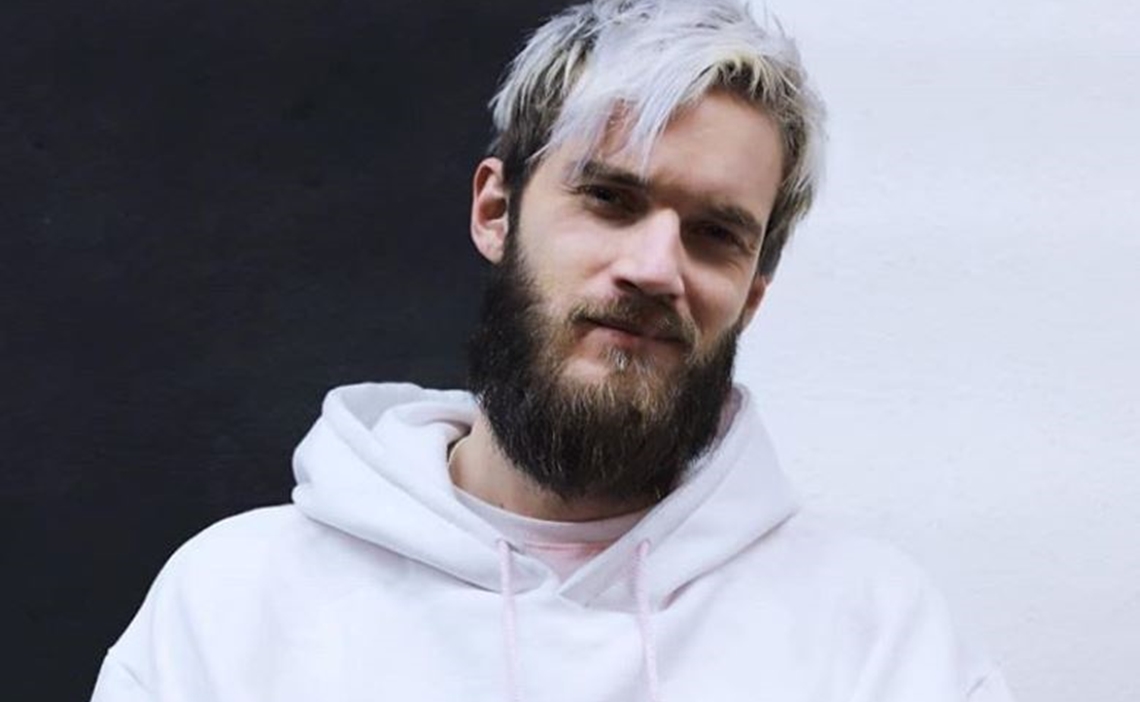 Pewdiepie is a Swedish YouTuber. He has the title of the most subscribed channel that's not created by YouTube. He has over 68 million subscribers (that's a lot of subscribers). He started by creating gaming content but now focuses on reacting to memes and creating comedic videos. 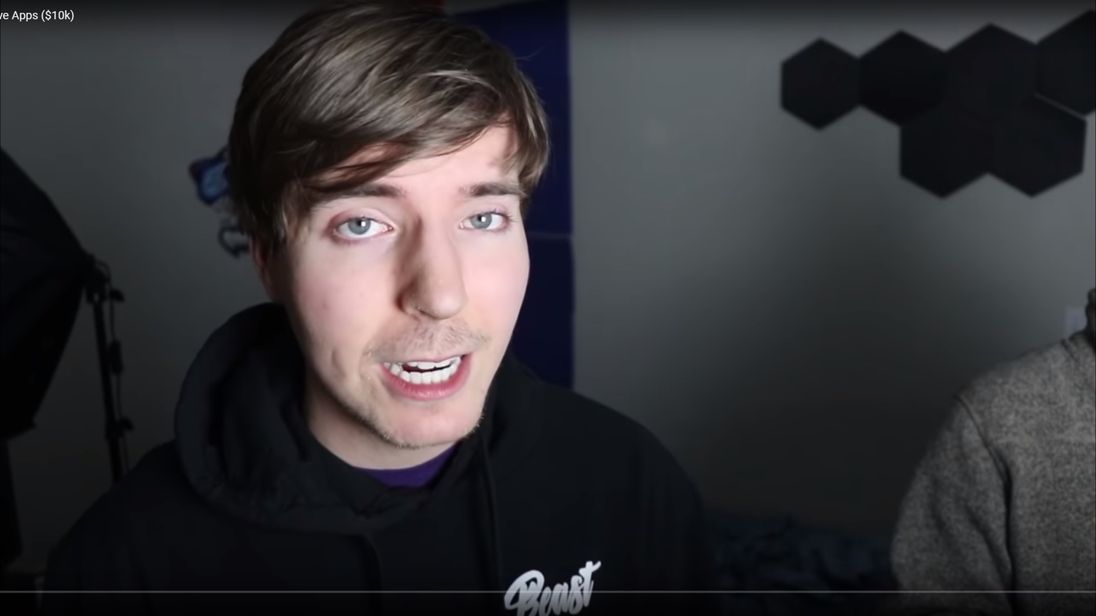 Mr.Beast is the one YouTuber that really takes things to extreme. I really seeing people happy and he makes people happy. He does challenges, but most importantly challenging videos. He creates a very unique type of content. Like on video of his is title " I spent 50,000$ on lottery and won __" and has the title "Buying every billboard in my city for this". So you can see that suspense is already present in the title. 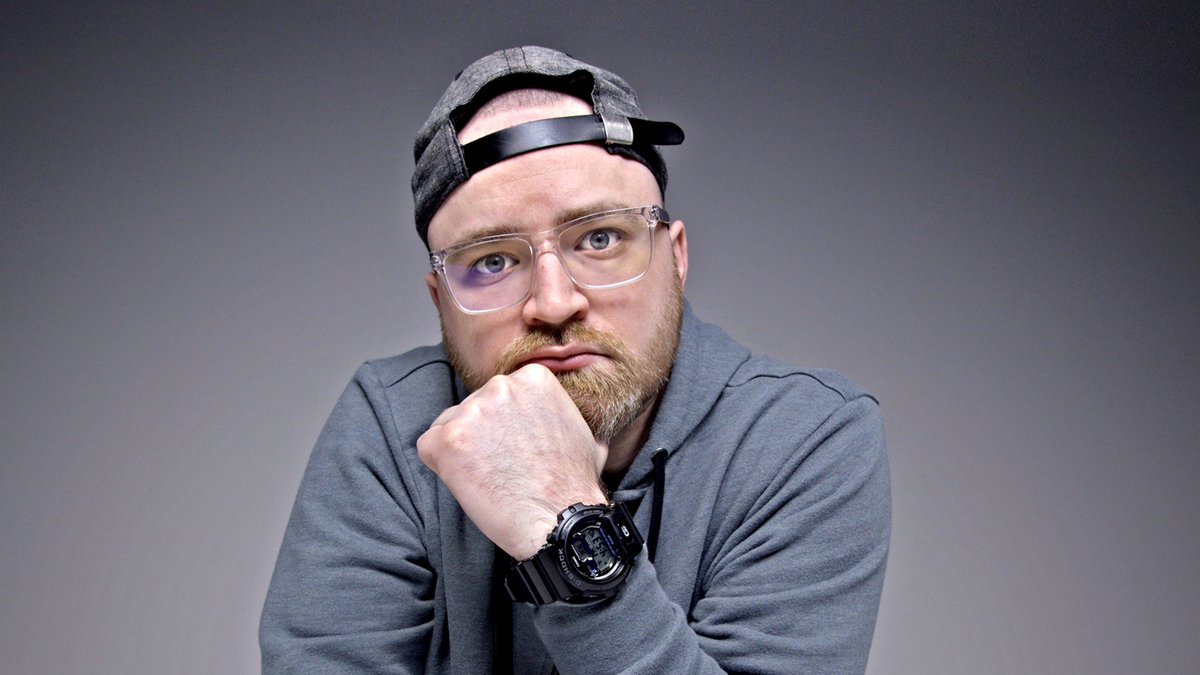 Unbox Therapy unboxes cool new tech products and shows them off in a very unique way. He has 13 million subscribers and the cool thing is that you can find products for Steemhunt from here!

Hope you'll like these YouTubers that I have mentioned!

I like to see and learn via Youtube, almost more than 60 Youtube channels that I subscribed to, usually the topics I follow are related to the world of coding, programming, web development, Linux and things related to science.

Let me try to write a few;

This channel provides a wealth of valuable information and tutorials related to web development and programming tutorials. I learned a lot from this channel, the scope discussed also included almost all material about coding and web development.

This is an official channel from FreeCodeCamp, an online coding learning community that is very useful, for those who want to go into the world of coding and programming, this channel from FCC community will give you a huge benefits.

Sentdex will teach Ptyhon programming language for free, with a lot of useful and useful material, from basic to advanced, you have to subscribe to this channel. You have nothing to lose.

David J Malan who taught concepts about computer science from algorithms, C language, then continued with JavaScript and Python and many more materials that would greatly help someone in understanding the world of computer science

Markiplier and Jacksepticeye are my gaming go-to's. I never got the appeal to PewDiePie, especially since he stopped gaming almost entirely these days.

Good Mythical Morning and their associated channels like Good Mythical More are my daily routine when the seasons are going. They're really great, and I get a chuckle out of most of what they do.

Team Edge is another one I really like. I used to be subbed to the Matthias channel and Rekt but I don't like how they have gone downhill, though Get Good Gaming is still pretty decent. They're all part of the same 'company' so a lot of repeat faces and crossovers between them all but it's nice for the most part.

Can't leave out Mr. Nightmare and Corpse Husband who sometimes put out videos where they just read creepy stories. Good to listen to when I just need background noise and I really like their voices.

Try Guys now have their own channel unaffiliated with BuzzFeed and they're fab. I recently discovered (and love) Collins Key too. Also LadyBeard, his stuff is fantastic!

On the musical side there's Miracle of Sound who makes just the most epic video game themed music ever, The Creepy Bard who is just really entertaining to watch/listen to, Adrian von Ziegler who makes the most beautiful music across a spectrum of genres (I bought a physical copy of his Celtic Music collection because I love it so much!) and The Snake Charmer who honestly does some of the best bagpipe music I've heard in a long time.

There's a lot more, but that's just my favorites clumped into kinda categories.

This question is definitely going to make me go all gushing fan boy, because I really, really love my favorite youtubers (I'm a frigging stan); and I pride myself on cheering them as much as I can, so prepare for that XD.

So without further ado my first super awesome YouTube channel belongs to:

Lilly Singh is a Canadian YouTuber with over 14 million subscribers and one of the most accomplished YouTubers on the platform.

She is super duper funny and if you ask me there is no oerso in the world more awesome person than Lilly! She makes videos twice a week and also has her personal channel for her daily life blogs which are motivational as well.

But her main IISuperwomanII are dedicated mostly to make funny videos and skits. Apart from that she's super talented and can switch between roles so fast its it's hard to keep up--she plays the most remarkable characters on YouTube: her highly stereotypical and hilarious mom and dad--what makes her channel so popular and so amazing is the fact that they're so so relatable.

She makes videos about occurrence in lives of girls, growing up as a teenager, how it feels to have Indian parents and etc. I promise you that following Lilly would be a richly rewarding experience.

Oayk I guess maybe some people don't. Lame people! PewDiePie has the record for the most subscribers on YouTube with over 64 million followers and he's super cute adorable and funny.

The best part, for me, about PewDiePie's humor is its transcendence of category. You can't easily say this is why he is so hilarious or that is why he's sk amazing. He started by making videos where he's basically just playing games and msking really funny commentaries on them. And from there he started gaining more audience who appreciated his risque humor, and before you know it he became the channel with the most subscribers on youtube.

Of course with this kind of exposure comes a lot of fame and attention and scrutuny from the public, and yes he has had his fair share of controversies in the past, but that really doesn't take anything away from the fact that he's still one of the funniest people on YouTube.

One video. Just one video from Bill and I became a fan for life. So much so that I find myself including him on this list of my top YouTubers. That video is titled, "history of the world, I guess."

I've come across a lot of greatly entertaining and educative videos on youtube I have to say I got this one on the top ofthe list. You learn a lot about basically everything that happened in human history, right from the atoms getting together to form the first DNA, the formation of the water bodies on earth, ancient man, evolution, the Roman empire, ottoman empire and basically all the great civilizations down to contemporary history.

The best part about it is how richly creative the pieces of his videos are; and how they all just coming along in this brilliant and highly entertaining way, so that before you know it you don't realize this is HISTORY you're learning!! I mean learning history isn't supposed to be this fun!!! I'm my opinion every high school teacher ought to subscribe to Bill Wurtz channel.

Other honorable mentions are

Another maker of highly educative and richly entertaining videos.

Awesome YouTuber pretty similar and and almost as awesome as Pewds.

Just for the great music.

So these are my humble recommendations! I hope you check them out and fall in love with them like I have. Cheers and have a nice day.

RECOMMENDED
Please do you guys think that steemit would still be here in the next 5 years? If yes, give reasons. If no give reasons as well.?When will steem prices rise?How can people be encouraged to adopt cryptocurrencies as means of payment?Tell me about how to become a mentor?How many questions a day would you consider "enough" for your and the rest of users until they become spam?What are the easy ways to earn money?Would you really buy a lambo if btc moons? If not, what would you rather buy?What makes an iphone unique?Why is education necessary?When should kids be taught financial education?