They exist and enjoy good health. The mysteries surrounding this group have to do with the secret character that it must have had during its origin. This was due to the fact that for a long time the secret societies - which were dedicated to the fragmentation of royalty - were forbidden, and therefore,

the Illuminati also had to find ways not to be discovered. 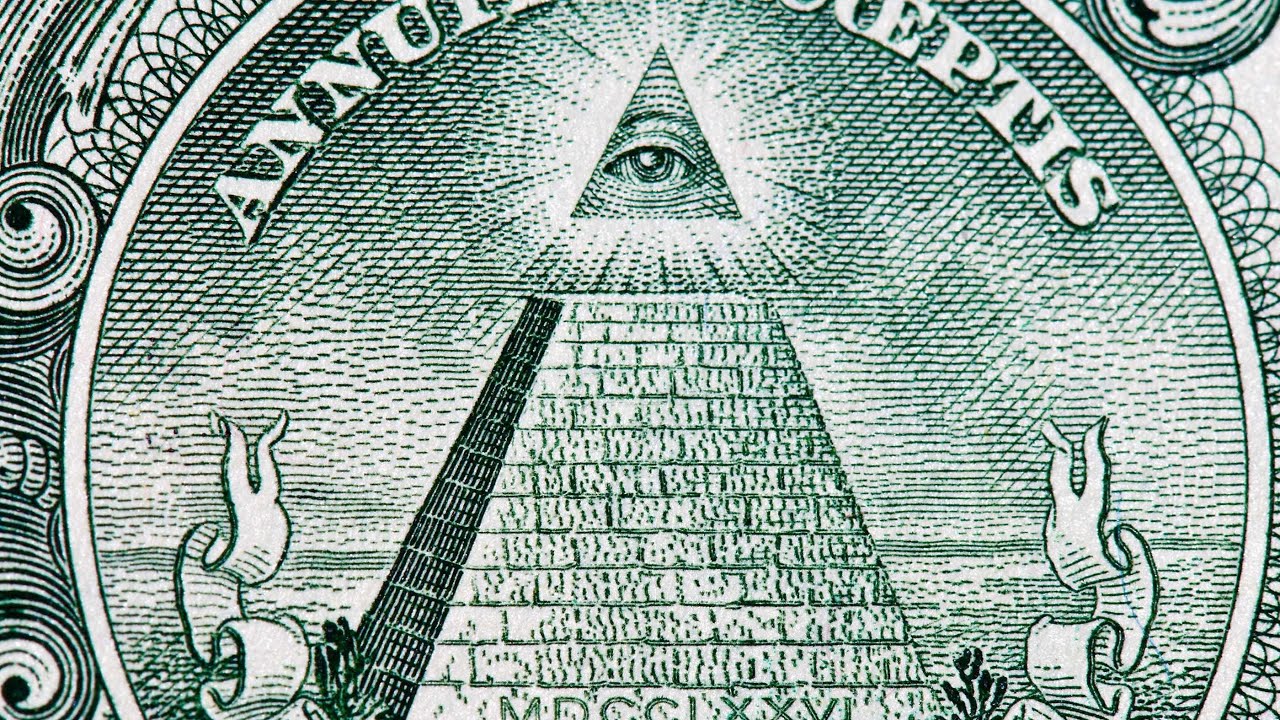 The fact of being a secret group gave them a special charm, as well as the Freemasons, so the members are not revealed in public, nobody knows who belongs to this group and it is not known for sure how they work and why,

The Order of the Illuminati (Illuminatenorden in the original German, compound derived from the Latin illuminati, 'illuminated', and order) is the name given to several groups.

The Illuminati of Bavaria, a secret society of the Enlightenment era, was the first, founded on May 1, 1776.

The prohibition and absolute ban was won, when they opposed religious influence and abuses of state power, which was generally monarchical.

Under the pressure of the Catholic Church, the Bavarian government banned the organization of the Illuminati (along with other secret societies that did not even resemble it), so it was dissolved in 1785.

In subsequent years, the group was vilified by critics, who claim that the members of the Bavarian Illuminati regrouped and were responsible for setting off the French Revolution, which is true, but they were not the only ones.

The Illuminati refers to various organizations that claim to have links to the original original Bavarian Illuminati or to secret societies of the same style, which are accused - not without reason - of controlling world affairs, planning events and being agents of power in governments and companies .

What is in doubt is whether they really want to establish a New World Order, or if they have already achieved it. They can seek to increase their political power when the governments they support decay, are defeated or overthrown.

The Illuminati have been, are and will be central figures of some of the best known and elaborate conspiracy theories, They are very useful in works of fiction.

They have represented them as a political / economic / esoteric group lurking in the shadows, constantly pulling the ropes and levers of power. The truth is that esoterics have nothing.

Such a description can be found in dozens of novels, movies, television shows, comics, video games and even music videos. His main enemies, who see Illuminatis everywhere, are the ineffable terraplanists.

William Guy Carr, who is a fundamentalist Christian and writer of the most diverse and ultramontane conspiracy and anti-masonic theories, mentioned in one of his books (from 1955?), The presumed existence of a series of letters written between the years 1870 and 1872 , supposedly preserved in the archives of the British Museum library, between a former Confederate military man named Albert Pike (in fact the only representative of the Confederacy, and an active member of the Ku Klux Klan, honored with a statue in Washington DC ) and the Freemason and Carbonari Giuseppe Mazzini, an Italian philosopher and politician who is a hero of the unification of the Italian states and enemy of the Vatican, who had been selected by the Illuminati to direct their world operations in 1834.

Other studies locate the same letters in the Vatican Museum, which like the British Museum deny the very existence of these letters and their anachronistic and fundamentalist content, to which they add the lack of rigor and sources of the author, supposing that they have been totally invented by the imagination of it.

According to William Guy Carr, one of the supposed "letters" dated August 15, 1871, the aforementioned Pike would have informed Mazzini of the Illuminati's plan for the "future" of the world:

We will promote three wars that will involve the entire world.

The first of these would allow to overthrow the power of the czars in Russia and transform that country into the stronghold of the necessary atheist communism as a controlled opposition and antithesis of Western society.

The divergences caused by the Illuminati "agents" (agents) between the British and German empires will be used to provoke this war, as well as the struggle between Pan-Germanism and Pan-Slavism.

construction of the "new Russia" and the establishment of communism, which will be used to destroy other governments and weaken religions.

The Second World War would unleash taking advantage of the differences between the ultraconservative faction and the political Zionists. European regimes will be supported so that they end up in dictatorships that oppose democracies (Nazism, Fascism, Communism and Socialism) and provoke a new world convulsion whose most important fruit will be the establishment of a sovereign State of Israel in Palestine that had been claimed since time immemorial by the Jewish communities. This new war must make it possible to consolidate a strong Communist International to match the Christian / Western faction.

The third and final war would be unleashed from the clashes between political Zionists and Muslim leaders. This conflict must be oriented in such a way that Islam and political Zionism destroy each other and also force other nations, once divided on this issue, to enter the fight to the point of exhaustion physically, mentally, morally and economically. ..

We will liberate the nihilists and the atheists, and we will provoke a formidable social cataclysm that in all its horror will clearly show to the nations the effect of absolute atheism, the origin of savage behavior and the most bloody confusion.

Then everywhere, the citizens, forced to defend themselves against the world minority of revolutionaries, will exterminate those destroyers of civilization, and the multitude, disillusioned with Christianity, whose deistic spirits will be from that moment aimlessly and anxious for a ideal but without knowing where to do their adoration, they will receive the true LIGHT through the universal manifestation of the pure doctrine of "Lucifer", finally brought to public view. This manifestation will result from the general reactionary movement that will follow the destruction of Christianity and atheism, both conquered and exterminated at the same time.

Quoted according to William Guy Carr, in Peones in the game, 1955.

Actually if the Illuminati thought and planned that in the middle of the 19th century, achieving it perfectly ... The power that they are supposed to have, they have won justly.

It used to be a real group back in the 18th century, but that group has been abandoned for a long time now. The group you read about in conspiracy stories is just that - a conspiracy without any shred of real evidence.

RECOMMENDED
Imagine If the Earth Stopped Rotating. What will happen?What’s the Color of Mirror?Where does the Permanently Deleted Files Go in Computers?How much money do you want to make in your life?How can I learn to manage my time?Is there a limit to computing power?What is Dtube and how does it differ from Youtube?What is your favorite thing to eat or drink in winter?Is Time Travel Really Possible?What is the difference between cryptocurrency Coins and tokens?