No. As impressive as the idea of an AI painting is, it's too early to begin predicting the end of human art.

First, when the AI's painting was sold at auction for $432,500 at Christie's, we have to ask ourselves, what was being sold here. Is it the painting or the novelty of owning the first painting by an Artificial Intelligence? In this respect, the AI Painting wasn't really being valued or judged on its merits as a painting, instead it was the novelty that made it worth what the buyer paid for.

Second, when you think about art, it's not as simple as paint on a canvass or words on paper. At this point in time, we can't deny that robots can write, paint, and do a lot of the things that we thought was the realm of human beings. However, just because they can, doesn't mean they are any good at it.

I mean, sure, art is subjective and what is a masterpiece for me could be junk for you. But have you seen the Portrait of Edmond Belamy? That's the painting that sold at Christie's, by the way. It's hideous. It looked more like a botched painting than anything else and the entire collection looks as if a mediocre painter had the bright idea of taking the concept for Margaret Keane's big-eyed paintings, but instead of girls as subjects they used French aristocrats and instead of the big-eyes they had their eyes plucked-out. My point is, the robot may have made created a painting, but it's a far cry from a masterpiece.

Finally, it's important to note that just because robots are now capable of painting, doesn't necessarily that it spells the end of human art. If we think about it, people are reacting to the AI paintings the way they reacted to the rise of abstract art years before. And yet, both classic and abstract artworks are being patronized today. So, it all comes back to the subjectivity of art, such that the rise of a new kind of art doesn't necessarily mean the demise of another. Different people can like different things. Though, personally, I can't see myself liking these AI paintings, anytime soon.

So no, I don't think this is the beginning of the end for human art.

No, And I can positively say that era of human art can never end unless the mankind is ready for wiping out the emotions 100%.

Now I have answered the question, But before I shut up I would like to point out this one thing. A very common thing that pops up whenever a machine does something outstanding. The question that whether the machine will take over in that field. It is true that Machine are capable of doing somethings that we humans can never be able to do. And it is also true that just because something is doable, doesn't automatically means that it is to be done. Art is an expression of human emotions. Painting, dancing, poems and stories, Fighting styles and what not. This is because people tends to forget that we are also evolving. Take an example of artist who design pots and uses that antique pottery wheel to do it, And the end product is a work of art. Now it we take this back to point in time say a century ago or maybe couple (I suck at history and bad with dates) that would have been a occupation and that is all. See, The perception of art also evolves with us. And that is why the era of human art will exists as long as there are humans with feelings. 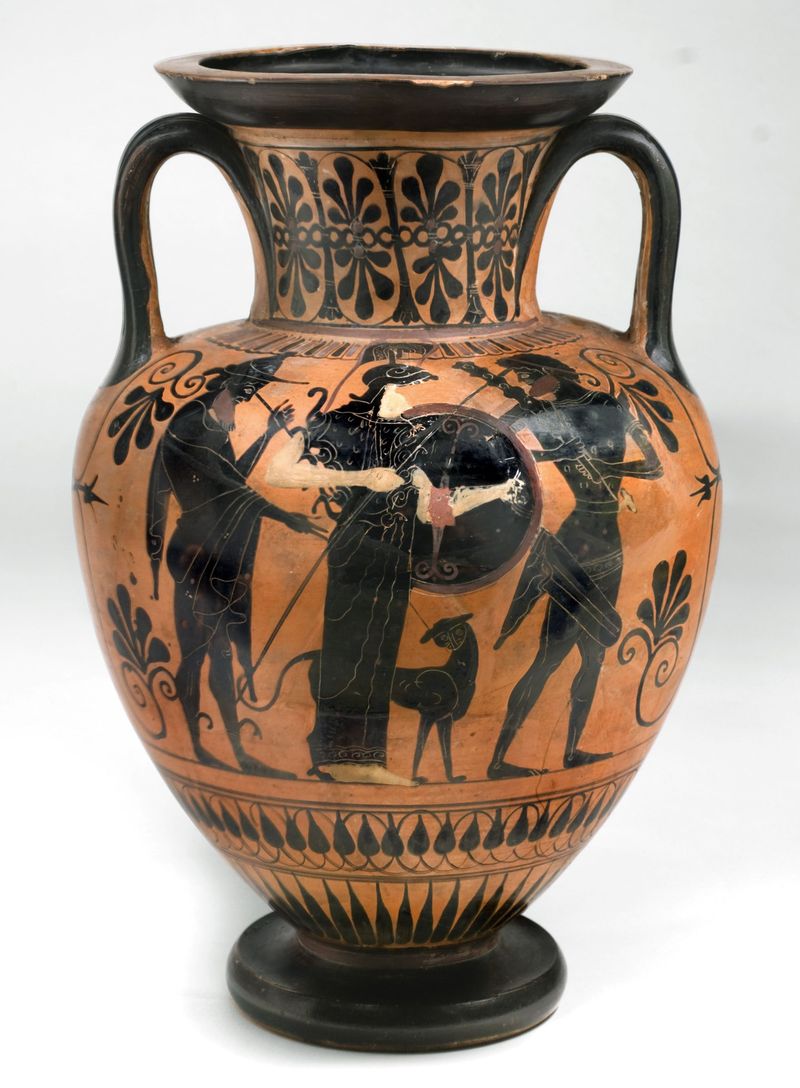 I don't believe it, nothing can replace the natural, in this case the machines can not replace the creativity of the human artist when painting a work of art.

Even my old computer can make art and print it on my dusty printer. But the ingenuity and creativity of the works of art, a machine never will.

No. For that program to have painted, it had to learn from several thousand samples. Without those works created by people I could not have painted anything.

And the process is not very creative either. In fact, if you make me paint more things, you will see that they are all similar.

It is very likely that in the future a machine is capable of painting, designing, sculpting ... and will be useful for certain tasks. But there will always be room for Art, well, in capital letters

No, I don't think that is going to happen.

Paintings created by artificial intelligence programs are new and obviously will have a future, but can never replace art created by humans.

In my mind, no one can defeat humans in terms of art. Although the robot's work is really beautiful, but surely the mastermind behind everything is still human. Moreover, it might just be a short trend.

Again, I'm sure human art will never be replaced.

The value of art is subjective and I don't think it really matters who made it. As long as you like it.

The most expensive piece of art ever sold was not sold at that price because the author was a genius artist.

Art is used to transfer huge amounts of money.

Anything sold for above $10.000 is not sold because it's good, but because someone wanted to give money to someone else.

Humans create art to express themselves and the human condition. No machine, no matter how technically skillful, will ever experience life as a human being. In principle, there is no reason why a sufficiently powerful AI could not create works of art interpreting the human condition for humans but it could never do that from a first person perspective.

Art is one of those things humans do. You can build machines to mimic what humans do but why would that make humans stop what they do?

$0.00
Reply
RECOMMENDED
Do you think marriage is necessary in life? if yes, what makes it necessary?See Steem current prices, do you will power UP or Power DOWN?Do you prefer coffee or tea in the morning?Why is it so difficult to get votes from whale on the steemit platform?How important is mineral water for the body, how many glasses a day do you consume it?Why are athletes paid so much?What do you think about people treating pets as humans giving them the attention and care that would also give to other people?Is it true that behind the success of men there is the role of women?Why Would Married Couple Chose Not To Bear Children Throughout Life?Wht is the funniest thing you have ever done for love?