I'd say both. I know reputation does not mean anything to lots of people because it can be bought using bidbots and many users have high reputation due to bidbot upvotes that don't check content and upvote anything and  everything for money. I've seen users with 71 reputation still posting garbage.

I'm still checking reputation but not taking it for granted. If I can see for myself that the user's reputation is earned the right way, then it's fine.

SteemPower in your wallet can be interpreted. Some have only what they've earned here with hard work and powered up, others  invested in Steem using outside money. Both ways are fine, SteemPower means a lot, it means power, but I appreciate those more, who have worked hard to earn their SteemPower here.

But at the end of the day, SteemPower is what counts. Reputation is just a number, you won't gain much just by having a high reputation. Having 71 reputation and 100SP means you have exactly zero power. A lot of SteemPower can make a difference on the other hand.

I would have to select Steem power.

Steem Power governs every action you do on the platform. Resource Credits which allow you to do actions are based on Steem Power.

We are all here to grow and the more SP you accumulate the more your account is worth. Having a high reputation doesn't really mean anything about your reputation.

These days you could spend $100 on a bot and increase your reputation so it has no impact on your account. If you have high SP then that has way more impact and influences many more things.

Am going to pick steempower due to the fact that it controls the reward system,

With steempower you stand to gain curation reward which is gotten when you vote a post within the 7 days period putting the 15mins wait period into consideration.

Whereas having high rep doesn't mean you will earn anything or become popular, when your value is counted, your sp is what determines it not your rep.

So I will pick SP any day over reputation

Both matters at some point

but I would rather stick with SteemPower

As the influence that we get over the upvote of an user and at the end of the day it really matters the most not the Reputation.

The more Sp a user has the more that user will be able to give to another user hence getting more SP should be the priority of the users.

While Reputation can be manipulated by the usage of bots. So Steem power it is that I will usually go up for.

I think both works hand in hand.

I will choose reputation. To attain a certain reputation, you must have been an outstanding member on steemit.

The question is how many of the high reputation users 69+ have low SP? Seeing a username for the first time, you don't just check the wallet for the SteemPower. You actually check the reputation.

Reputation speaks a lot and that is why it is imperative that you guard it well. You can have tons of steempower and not be respectable.

Both of them play an important role. But in my opinion STEEMPOWER plays a greater role. If you keep steem near you, you will not get any profit from it. That's what your steem was, it would not grow. If you keep STEEMPOWER then you will get many benefits from it. You can also upvote your own post or comment, Upvote can be posted to others. The higher your STEEMPOWER will be, the higher your upvote amount.

I'm discussing some of the benefits of STEEMPOWER below:

1. You can delegate it to anyone

2. You can give upvote a good amount through it

3. By this you can increase your reputation

4. Your followers will continue to grow 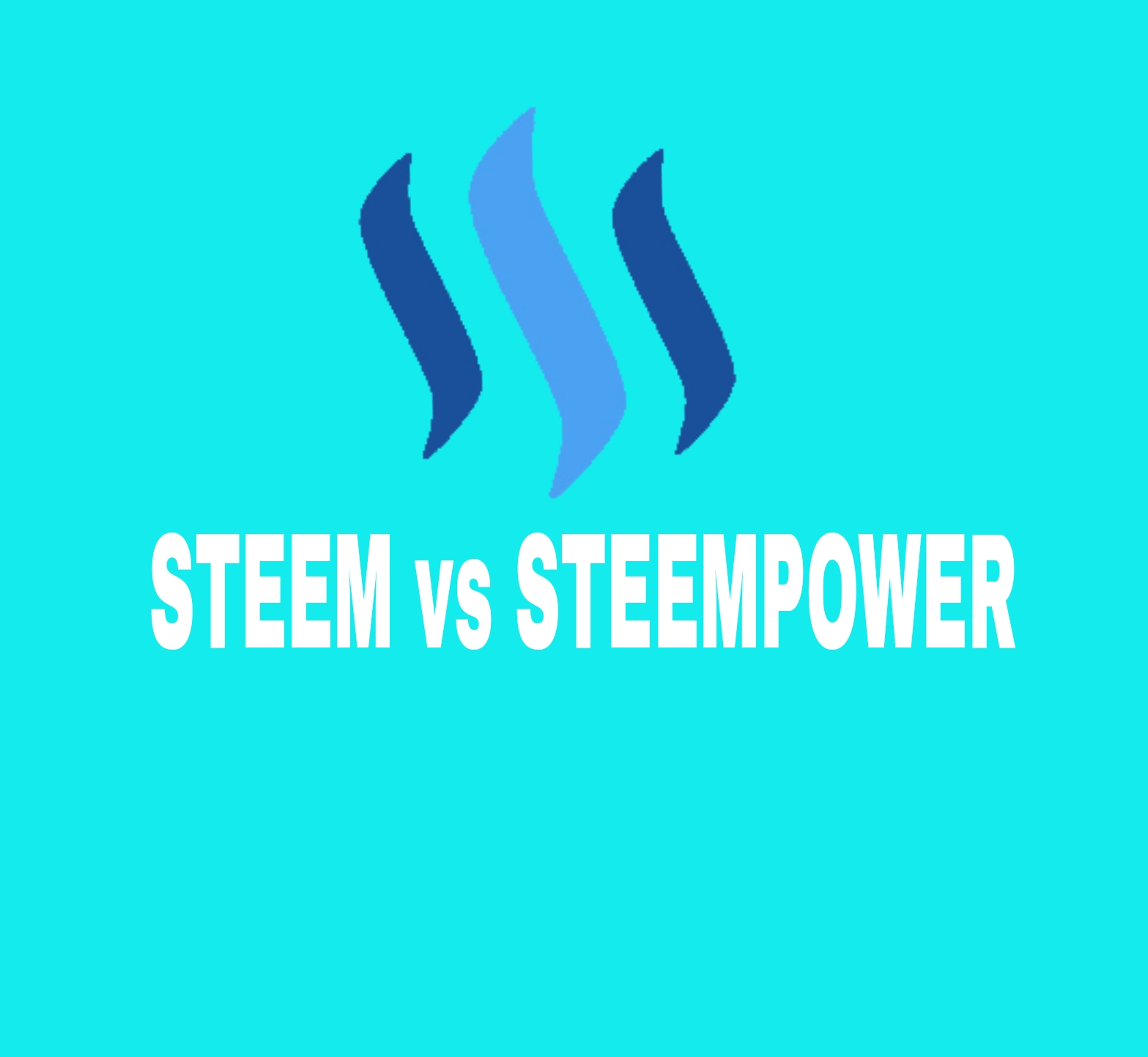 $0.01
Reply
RECOMMENDED
Is there any way to obtain weku coin before the ico?Do you think musing.io puts more emphasis on word count in place of answer quality?Is there a realistic use of rainbows after it shows up during a rainfall?What’s the most interesting documentary you’ve ever watched?If animals could talk, which animal would you want that should talk?How has musing improved your life?Being having low steem power, does that affect the number of questions i can ask and the number of answer i can provide on musing?Is Musing.io the best in steemit?Have you experienced anything else apart from coffee or tea, relieving you from stress?What are some of the best fruits in your region that might not be commonly known to others?