No, there is not really a benefit by having an own token. They still would have to find a way to generate revenue.

99% of all tokens are just worthless money grabs. For dapps it's basically a way to do fundraising, but then they don't deliver. Just look at this list, it's a joke:

BTW, how do you think that dapps make money? You only can when you receive more than you give back to users. That's why delegations etc. are never profitable for the users. Purely financial speaking, it would be better to sell your votes instead. There is always someone who is paying the bill. In the case of Steem, it's the whole community who pays for upvotes. In the case of dapps, it are the users/delegators themselves who pay the bill. 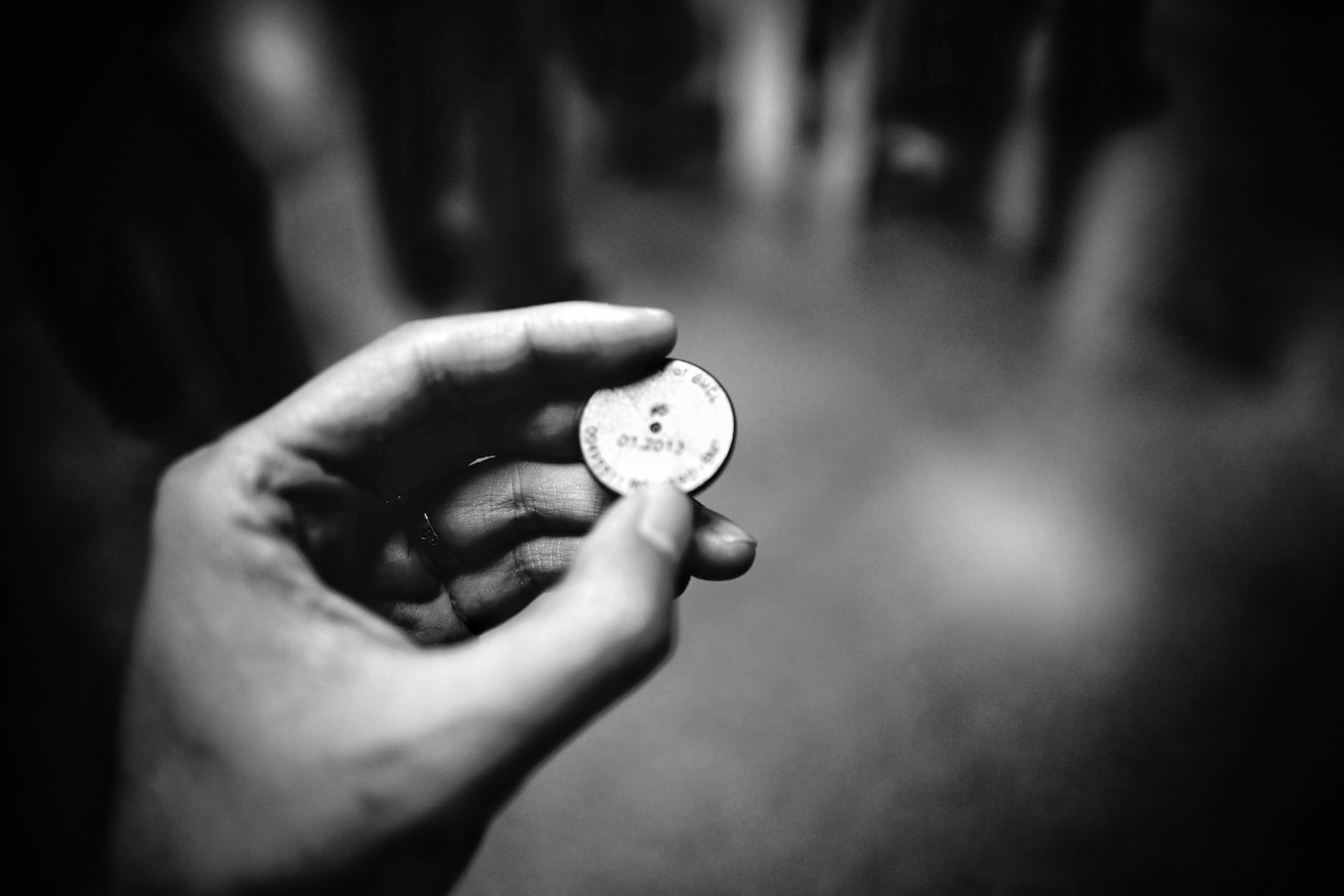 Yes. I strongly feel that any serious Dapp on Steemit should have a token. This will bring more traffic into the Musing platform and encourage engagement.

With these tokens, users don't have to complain about not getting upvotes. Earned token can be exchanged for upvotes and everyone will be happier.

I think it would be a good idea as it would help encourage more users on the platform,then I think the tokens should be used to boost post on steemit.

I have actually been thinking about this for long and I believe it will be a great advantage for Musing and steem itself after the launch of SMT. I think the teams are working on this aspect after Steemit Inc withdrew their delegated SP from Musing.

Musing having their own tokens will be perfectly okay to enable more users visit the platform to start earning as they are learning. It may take time for the project to be executed when it comes to generating ICOs and meeting market exchange but it will actually be fun and cool advantage for constant musers.

Thanks for reading and I hope this helps

RECOMMENDED
Do you think hypnotism is fake?Do you think catholics are christians?What's the biggest feature you want added to Steemit?What do you think about about an attractive woman that prefers to be single ?How can gender inequality be combated worldwide?What is the actual difference between being a faithful christian and being religious?Why do some married men love to date young single ladies and cheat on their wives?Do you think moon landing was a hoax?What would you do if you had a time machine?Does heaven really exist?what makes you believe so?