I AM FAN OF THEBEATLES. AND OF ROCK IN GENERAL.

The main argument is the absolute affirmation of the best band of all time, which I sincerely believe that no band can claim.

Starting from that and trying to be as objective as possible, leaving aside my personal tastes The Beatles were frankly remarkable for several reasons:

They made known to the great European public in first term and after a number of important classic rock authors who were already in decline and that if we now considered them as indisputable pioneers is in large part to the versions made by The Beatles, for Chuck Berry and his Rock 'n' Roll Music, Little Richard and his Long Tall Sally or Lieber and Stoller and his Kansas City, among many others. And is that The Beatles were a consummate version.

His music and way of doing in his early days influenced many large groups that would later find their own form of expression. It is surprising to hear now like the Rolling Heart of Stone or one of the first of The Kinks, for example and to see how very similar they were to the Beatles' way of doing.

They practically defined the format of what an LP is. In this sense, they have evolved from albums like A Hard Day's Night to such conceptual albums as Revolver, Sgt. Pepper's or Double White.

They were pioneers in daring to open the instrumental range and arrangements in rock using instruments that until then nobody had considered.

To a greater or lesser extent they played almost all the records of rock and pop, with songs that range from sugar intoxication that can be Michelle to past ones like Yer Blues or Helter Skelter.

What has been said, I think his merit was above all to the canon of how things were made in rock before anyone else. 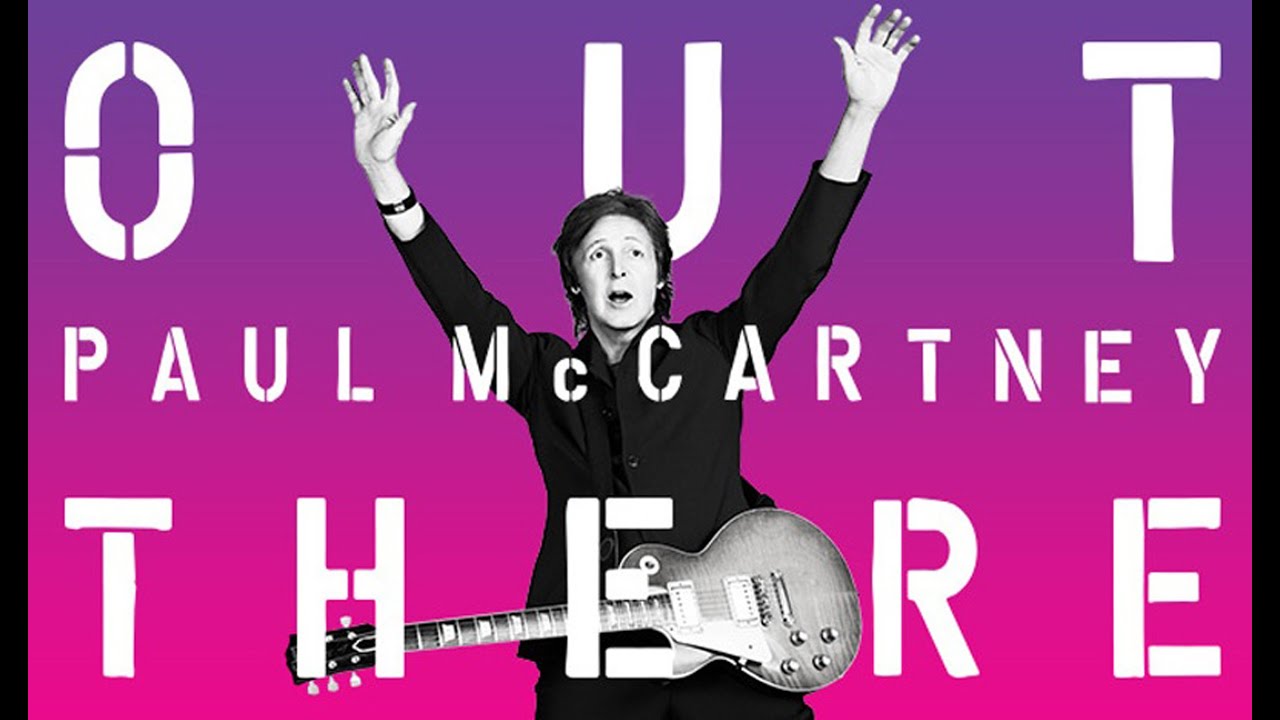 I saw Sir Paul Maccartney five years ago on his OUT THERE tour .. !! Here he promoted his new album.

You've made me want to see him again, I'll look for the next tour dates

Songwriting mastery: John Lennon, Paul McCartney, and later part George Harrison were altogether skilled lyricists who could make such immense numbers out of good quality tunes. John Lennon was a talented artist who could create various extraordinary and convoluted tunes with provocative stanzas. Paul McCartney was a fit performer who could make various full and lavish tunes with ear-fulfilling tunes and charming refrains. George Harrison started off as an ordinary lyricist, yet as time cruises by, his songwriting fitness improved an impressive measure and he could created a ton exceptional tunes which are equivalent to Lennon-McCartney quality-wise.

Social Impact: The Beatles transformed into the counter-social token of the 1960s and the picture of British culture. The Beatles also made UK twisted up a champion among the most socially rich countries on earth.

Peculiarity: The Beatles people furthermore recognized autonomy with their own unquestionable personalities that people can relate to. There were John Lennon the testing radical, Paul McCartney the bewildering confident individual, George Harrison the quiet supernatural, and Ringo Starr the smart lively individual.

$0.00
Reply
RECOMMENDED
What determines the sex of a baby?What do you think are the expectations of "prospective investors" from Steemit community prior to they invest to our platform?Is Islam really a religion of peace?Would you say there's a bias with God ?Is it possible to send BTC without a transaction fee theoretically or practically?What food can be eaten a lot but not getting you fat?What amount of your life would you say you will share on the web?What should one be doing at this point on the steem ecosystem? Where should one be investing their time and what type of relationships or collaboration should one be seeking?Is Music a source of happiness?Unmarried men who are dating, do you expect your girlfriends to carry out "wifely"duties for you?