Guest
@guest
FeedCommunitiesIntroductionAboutFAQ
@Philipkavan
Posted 3 years ago
Can a transsexual person run for the presidential election of the United States of America?
I have always respected the american people as they highly emphasize on public rights of the minorities.So I want to know can anyone from any gender or sexual orientation run for the US presidential election.
1
2 Comments
Avalanche Tx
Share
2 Discussions
@Josalarcon2
Comment written 3 years ago

Of course it is possible, beyond the social and even political repercussions that could bring the fact that a transgender person is a candidate for the presidency of the United States as long as there is no prohibition or subtext that prevents everything is possible. In fact, the Democratic Party recently laid the first foundation in support of the transgender community by making a transgender their candidate for governor of a state. 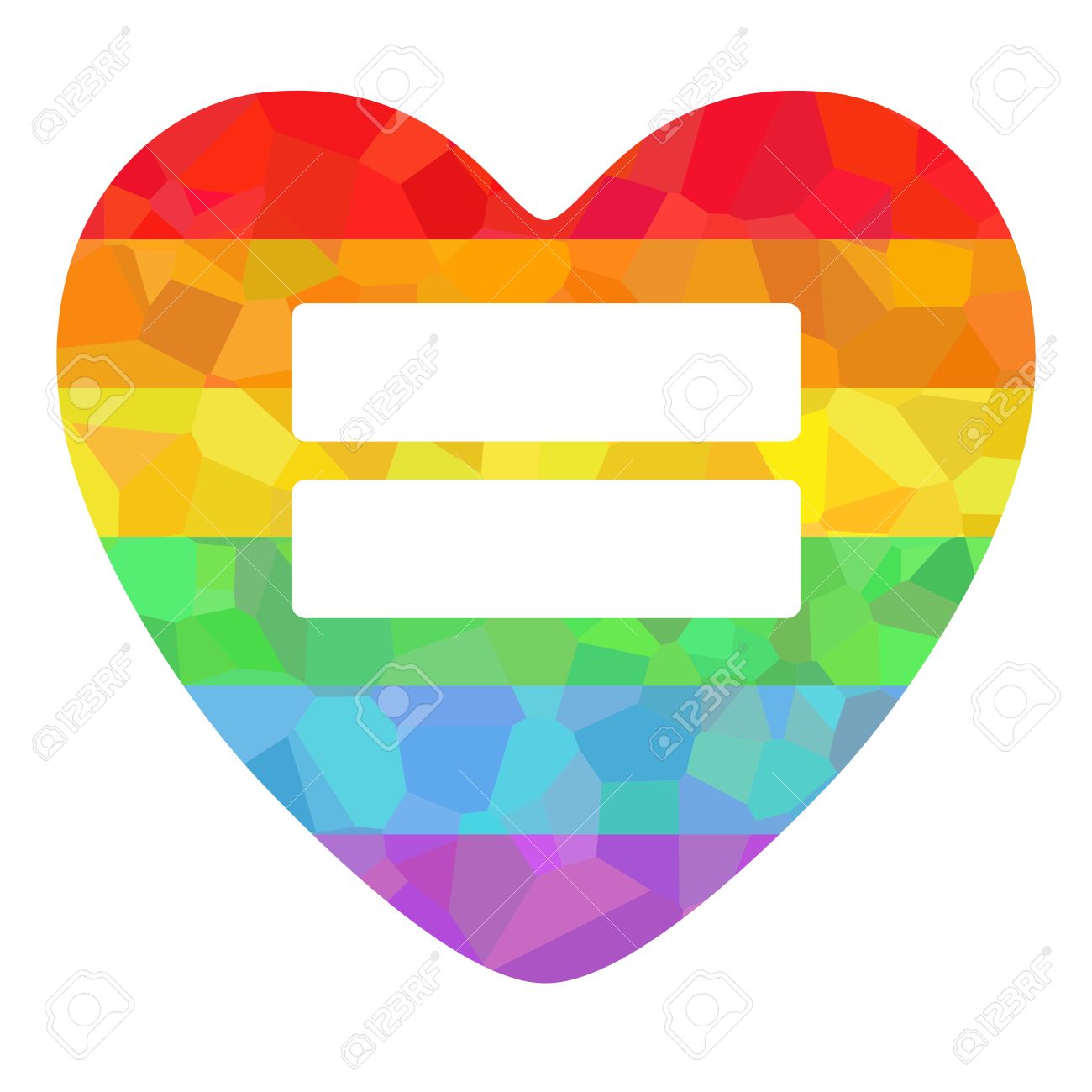 For me this is perhaps the beginning of what in the near future could be a political revolution that would bring about the inclusion of people from the LGBT community in important government positions in order to foster social inclusion in one of the countries that most promotes that movement but also has a greater presence of activists against the LGBT movement.

Let us remember that what is important for this type of burden should be the training of that person as an individual and efficient collaborator to perform a position, and not their race or sexual position.

I definitely think someone who is transgender can run for presidency in the united states I may not be able to speak about the other countries of the world because there may be discrimination against people who changed their genders and competing for a public office in government, this is because there are no laws that definitely refutes this instances or this situation in the united states or anywhere in the world.

Infact being a transgender doesn't take away the civic responsibility of a person and this entails voting and being voted for and there is no clause in the constitution that puts a condition on the status or the changing of a person's gender.

Infact America is a free states where the rights, obligations and responsibilities of citizens are being respected and there are more transgender in the united states in the world followed by Asia as a continent, so the American people will have been used to transgenders in the country that's why I think if a transgender is going to contest for presidency then it'll be easier in the united states because they represent the majority but also uphold the right of the minority as well so it's totally fully constitutional and legal for a transgender to become the contest for the united states presidency because it's not constitutionally disallowed, unless the constitution states otherwise which hasn't been the case for now

However I do think that it will be difficult for a transgender to become a president because it may not be fully and morally accepted by a faction of some people in the united states because the controversy will prevent the person from winning the election.