I could follow the general public and say that it's our nature and that we were born this way, but that would be a lie. Men cheat not because they don't love their wives, not because it's our nature but because we're brought up to believe that we're supposed to.

I once got a rousing speech by a young lady about how men are monogamous in nature because apparently we produce millions of sperm per ejaculation and women produce 1 egg a month and that we were the less emotional of the two sexes so sex means less to us than women and as such that's why we cheat so much and I must admit, to an extent she may be right, but I disagree with her on two fronts.

1. Yes men produce more sperm than is needed but that doesn't mean thats because we cheat. In my experience, women cheat a whole lot more than men do. I have female friends who have multiple boyfriends and nobody is saying anything about that. Our biology may seemingly imply that we're monogamous but that's if you look at it that way, it may also mean that the likelihood of one sperm reaching and fertilizing the egg is low so the body produces a lot more to ensure that that happens.

This brings me to my main argument and that is that men cheat because the society tells us to. It's true that in previous times, men were in charge of everything and as suchen could basically do whatever they wanted and get away with it, especially when it comes to having different women around, that only happened because women lacked value back then and were treated more like property and less like human beings.

Fastforward to modern times and women have made significant progress in the fight for equality so why are men still cheating you might ask? That's because it's become tradition, it may be unspoken, but we now bring up our boys with the mindset that they're supposed to have multiple girls. Speeches like the one the above mentioned lady gave actually contribute to this because they're trying to make normal something that shouldn't be.

Everyone now believes that it's normal for men to cheat because that's how we are, and that's the message that we're passing down to kids these days and that message has become a part of global culture and even though it's not true boys are made to believe that it is right from when they are young.

When the very society and even the women we date expect us to cheat, what do you expect to happen. When I started dating my girlfriend, she told me that she'd forgive me if I cheated and I found that very disturbing because what it meant was that she expected me to cheat and that's absolutely absurd. We've basically made it ok for men to cheat so much so that men with loyal women beside them subconsciously feel the need to cheat because that's the script that society wrote for them.

I don't see any biological reason why men should cheat, in fact women can have multiple orgasms so doesn't that mean that they stand to gain more from cheating, but men are the ones who are believed to cheat more(even though the statistics that I've seen suggest that women cheat more).

To put it simply, men cheat because we're expected to, it's that simple.

The typical man who is unable to get a beautiful woman (let's say in the 5-10% top in beauty) would very likely not try to cheat if they by some accident landed a woman that beautiful. Also, among the men who are very much capable of landing women in the top 5-10% in terms of beauty, there are a lot of men who'd never cheat any woman.

So, the tl;dr version of my answer to your question:

Some men go after more women even when they're with one because they put their own short-term pleasure above everything else at least when it comes to women.

Most of them just want a little adventure. Taste something different and exercise diversity.

From my experience, and I hope that others do so, without saying that by genetics, etc. etc. self-justifying the;

POLYGAMY; Polygamy is a type of marriage in which a person is allowed to be married to several individuals at the same time. 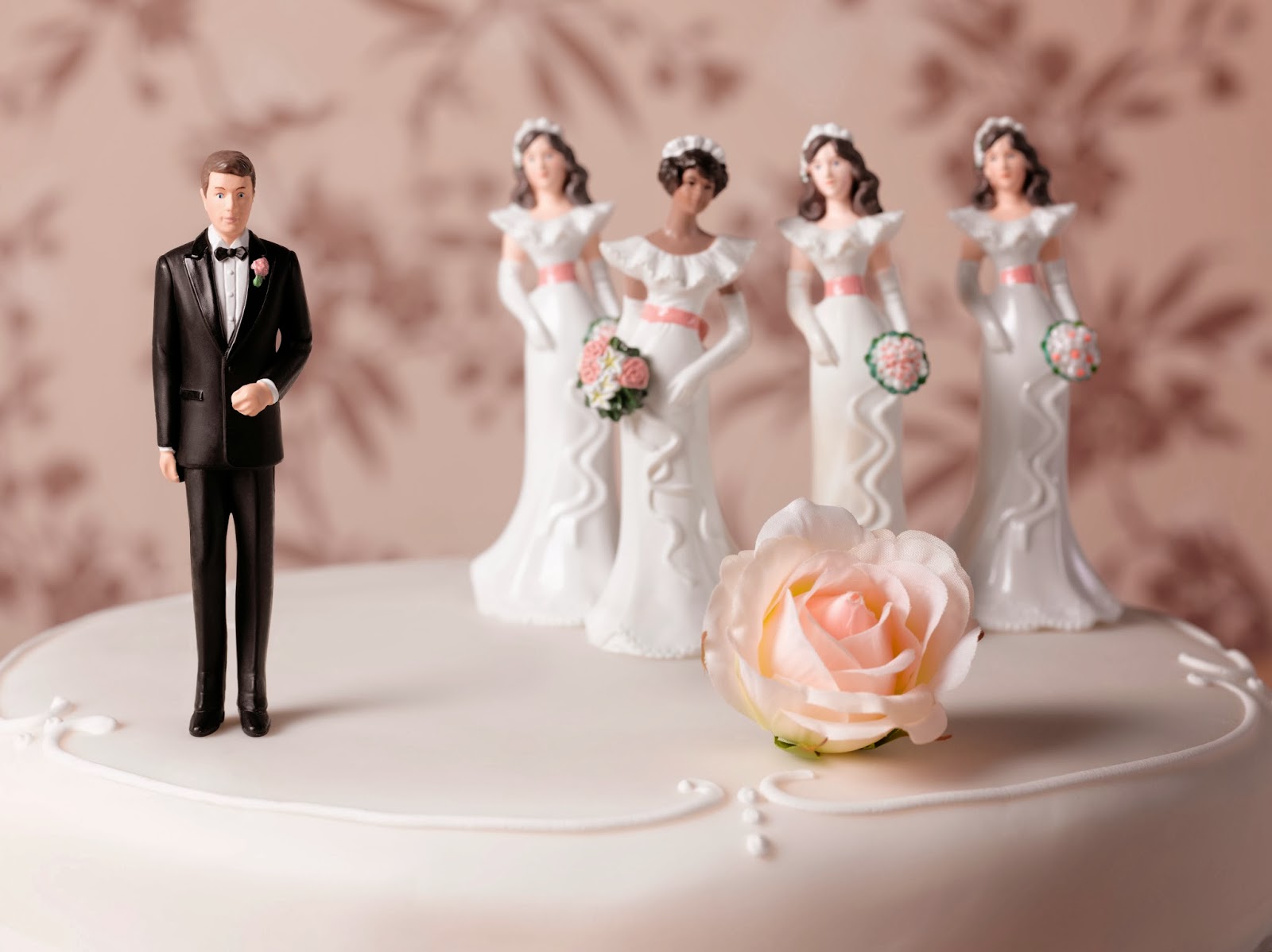 I am in favor of MONOGAMY; Family regime that prohibits having more than one wife at the same time.

I'll tell you, mine was about sex.

It has happened to me that being with my previous partner; attractive face, breasts, hips, height, those images of his kisses, caresses in me in addition to his minty aroma on his skin to finish having sex.

It has not happened, it did not happen at all as I imagined it ...

I started to see minimal physical defects, not so hard thighs, among other things that I keep, and to realize when the months pass that she is a woman with average beauty.

Then I looked to my side, and there were women who physically wished that they satisfy that sexual fantasy, passionate with their body.

$0.00
Reply
RECOMMENDED
What should we users of the Steem ecosystem be doing to support it and to ensure that it stays afloat and excels?Are Microblogs the Future of Steemit?DO YOU THINK SELF VOTING HARMS STEEM?If you had the opportunity to go back in time, which specific time or period would you want to revisit and why?Which country produces the best coffee?Lets Talk Phobias, what's yours and what measures have you taken to Overcome it?How much is your jealousy towards your partner? What do you often doing when that happens and how do you overcome your jealousy?If your wife/husband is good at cooking, what menu do you really want is presented to you and how you flatter your partner's skills so that he/she is more happy?How many of your good Steemian friends are still active?What kind of fitness app are you using and why?