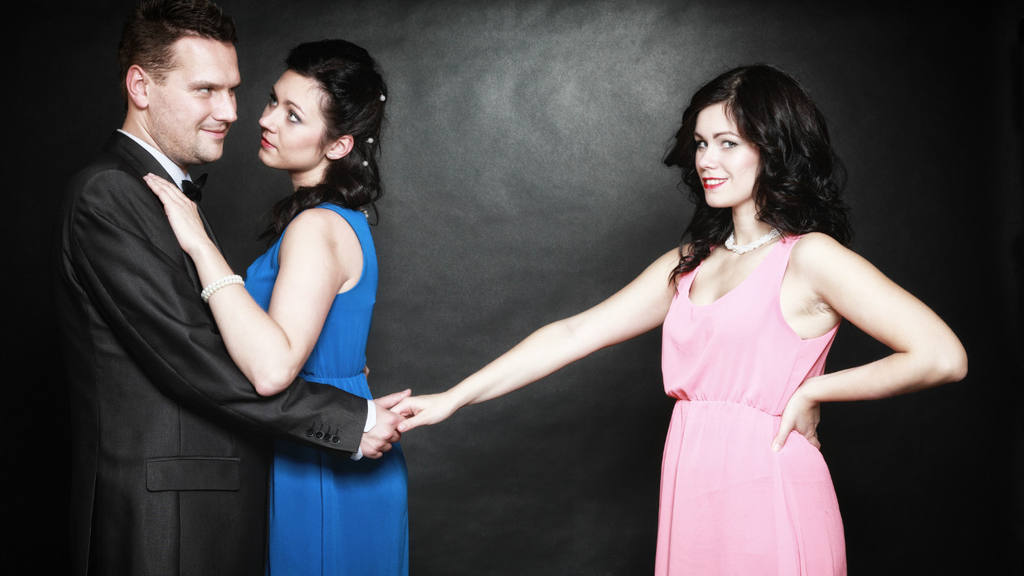 How many men have ever said that when they have a partner they link more? Although in some cases it is more a bluff than a reality, different studies suggest that there may be a scientific explanation of why men with a partner may be irresistible to some women.

It is a phenomenon that transcends the human species: it also occurs in some species of fish, birds, insects and mammals. The so-called mate-choice copying consists of copying the choice of partners of other females. That is, women could choose a partner based on the travel partner they have already chosen or rejected other women.

The first demonstration of the couple's choice copy was made in the 90s with guppy fish - a species of freshwater - and since then it has been found in other animals and insects such as fruit flies, quails, the zebra finches and the rats.

In experiments, the first thing that has been observed is the preference of a female among several males. Then he is allowed to observe the choice of another and how he has sex with the male he has chosen. Finally, he is left to choose again. "Many times the female who has observed another interacting changes her preference and chooses the same male that has seen having relations with the observed female

Choosing a partner is as difficult as it is important for individuals of different species. The better the choice, the greater the chances of having more offspring and perpetuating genetics. Thus, thanks to the phenomenon of mate-choice copying, it is explained why females that copy the choices of others have greater reproductive success than those that do not.

The choice of reproductive partners "is a particularly expensive phenomenon for females, because they make a greater parental investment and they must be more selective, the costs to which they refer are the time and energy they must dedicate, the risks of being attacked by predators, and uncertainty. "Therefore," copying the choice of partner saves effort, so that the work of other females is exploited. It's as if the chosen male had passed a quality test. If a female has chosen it before, it is because it has the desired qualities. "

It works by pure attraction, without reflection

Mate-choice copying could also speed up the evaluation of traits of interest to the couple such as the abilities of a male as a parent and help in the lack of experience that young females can have to successfully evaluate the quality of their partners. circumstances it would be adaptive to attend to what is called public information (what other females do) and not depend exclusively on one's own perception

This way of acting of the females is not something conscious: It is not that the female of the guppy fish reflects on the fact that other females have chosen a male and that may mean that it is not as bad as she initially thought. It is simply that perceiving that a male has mated or been chosen by other females makes it more attractive, and vice versa. 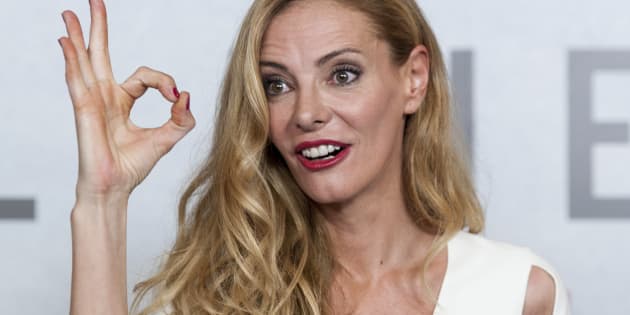 And men, do they also prefer women with a partner?

This same phenomenon also occurs in humans, as other investigations in the field of evolutionary psychology have discovered. In 2006, a small study concluded, after studying the behavior of 38 women with an average of 20 years, that married men are more attractive than single men, something that in popular psychology is called the "effect of the wedding ring" ,

Women are more attractive to men who are surrounded by especially attractive women.

The question that assaults is whether this also happens in reverse. That is, if men feel more attracted to married women or that many like. The phenomenon is much less studied in males than in females in the field of biology. "The fundamental reason is that the choice of partner is a much more important process in females than in males

The males of most species, this evolutionary biologist points out, invest less time and resources than females in the development and breeding of progeny, from the production of female gametes (relatively more expensive compared to sperm) to gestation "The result of this fundamental asymmetry is that males and females play different roles, evolution favors males capable of monopolizing the offspring of the largest number of females investing as little as possible in each young, and females that preferentially mate with males. of higher genetic quality or with those that contribute more resources to reproduction ", describes Carazo.

The phenomenon does not occur with the same intensity in men as in women, shares the psychiatrist Pablo Malo, although some research shows that married women can cause the same attraction, something that can also occur in other species. "In the aforementioned study of the Personality & Social Psychology Bulletin, it is precisely the opposite: women surrounded by attractive men attract less men. In addition, in some cases, women are not attracted to married men, because they see them unreachable or out of the market. But you have to analyze each investigation carefully and see the context. It is important to define the conditions of the study well ", stresses this psychiatrist.

It also works with other objects of desire

The couple's choice copy could also go beyond the scope of personal relationships. According to a study published by Scientific Reports, social information influences our choice of attractive faces, but also of hands and, beyond physical attributes, affects the selection of works of art. "Imitating others has advantages because it reduces costs, it should be a strategy to use whenever we are facing a difficult choice. "It is shown that we imitate what most people do, and what prestigious people do.This is observed in daily life, in fields such as fashion, and popular psychology reflects it with sayings like the country where you do what you do. You see that copying successful people is a logical move if we want to succeed

Another issue raised by this behavior is whether the copy of the couple's choice is also applied when assigning value to objects that other people previously owned, such as in auctions or relics. "It's a hotly debated topic: evolutionary psychologists explain the phenomenon as something limited to the choice of a couple, but other authors say that this is a general domain phenomenon," explains this psychiatrist.

The strategy of choosing a partner is also related to another type of behavior when decisions have to be made. "Within the so-called laws of sympathetic magic, it would have to do with the law of contagion," Malo continues. The expert explains that this occurs, for example, "when you pay a lot of money for John Lennon's piano because people assume that something that was in contact with him has some special property." But that law also has its reverse: "Other experiments have shown that people would not want to wear clothes that had been used by Hitler or a multiple murderer, even if they were washed and sterilized,

$1.28
Reply
RECOMMENDED
How sustainable is pet ownership?Why Steem is failing in its marketing again & again?Is it hygienic to purchase and use secondhand products?Is it possible to check how much is the payout a post has generated(future) in terms of STEEM & all other tribes in a single page? Is there exist any such front end to check this or we have go every individual tribe frontend to check that?What are the different downsides of a decentralized network due to which people still prefer centralized network over decentralized network in some cases?What is a black hole and how is it formed?What is the meaning of "tradeoff"?Must churches pay taxes?Why do advertisers use sex to promote their products?Does intermittent fasting increase diabetes risk?