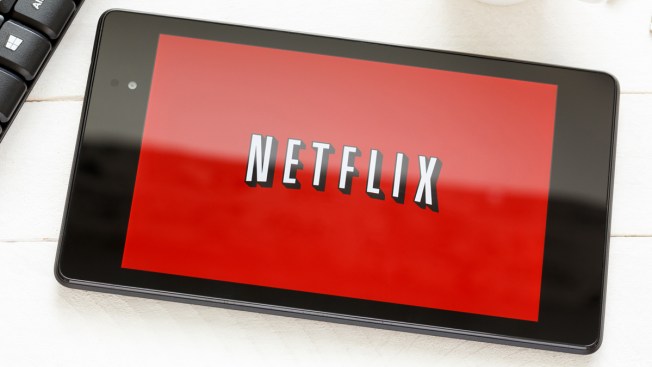 Why? Is not it a very successful and growing company? Yes, it has a lot of relative success and it has grown very fast. It has just reached $ 4 billion in sales in the last quarter, with a growth of 34% year-on-year. Report utilities Spectacular, right?

There's only one little problem: Netflix is ​​burning money.

In the last quarter, the company needed $ 853 million dollars in the quarter. NetFlix has a negative cash flow of between $ 3 and $ 4 billion per year ('free cash flow').

Netflix uses this money to create new series, and it amortizes it through the number of years the series produces money, which allows it to report profits while spending more than it enters.

The company sells $ 12B and'pierde' $ 4B (use B per billion although they are translated into billions).

It's a problem? Netflix says we recognize that we are making large investments in content and we want to assure investors that we have the same high level of confidence in the economic model we had in the past. These investments will most likely help us increase our revenues and operating profits for a long time in the future.

The theory, I imagine, is that there will come a point where the income is sufficient to cover your content needs. And it is possible, but perhaps unlikely, for the following reasons:

It has been forced to cut investments in content and has canceled series, such as Marco Polo, which cost more than $ 100 million dollars

Many customers, their server included, end up very frustrated when a series is canceled half story

Netflix has just borrowed another $ 2B of dollars

Your obligations go up to $ 15.4B, a figure higher than your total sales for the year

Investors are worried, the company has lost almost 40% of its value since July

The competition does not remain quiet, on the contrary, after a period of adjustment and modernization, Netflix is ​​with a group of companies that are increasing their investments in content: Hulu, HBO, Amazon Prime, Etc. Etc. Competition for customers it's going to get harder

This competition can bring pressure to the price. Amazon Prime Video is free, in the US, at least, to all prime subscribers.

Investors are not very happy, and are surely pushing the company to cut costs, which means less original content, which translates into a weaker competitive position

The outcome of this drama will be very interesting ...

Considering it's a 3.7 billion dollar corporation, I would be inclined to say it's a very sustainable business model in today's environment.

They would make a lot more money if they figured outa way for one person not to get an account and then the whole extended family uses the pasword. If they could get everyone to pay they would make probably 5-10x the profits.

$0.00
Reply
RECOMMENDED
How could someone detect if the Steemit account is being compromised or hacked?What is your opinion about philanthropy?Is crime rate high in your country?Why?At what age are people supposed to start paying taxes?How to prevent violence from parents against their children?What is called a polyamorous relationship?Why too many peoples when they wanna reach or achieve their dream they'll chose the easier way, but in word od wisdom said that "keep away from the comfort zone" ?What can you say about starting question threads relating to gaming & computer specs?What could be the cause of the low level of interaction on Musing.io?What are the actual dark sides of being very attractive?